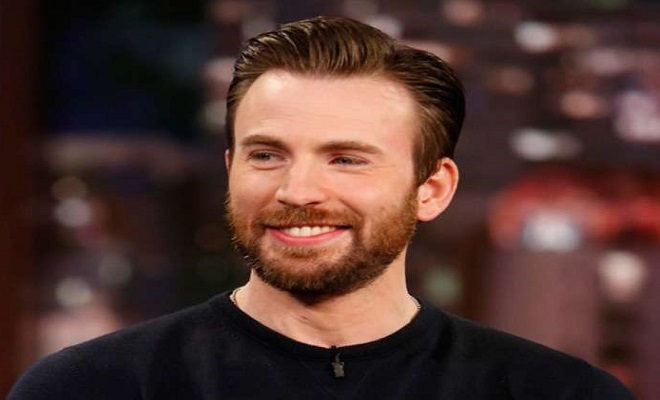 Captain America famed actor Chris Evans is currently in talks to star in a Paramount Pictures project which is based on D Eric Maikranz’s best selling novel, The Reincarnationist Papers. The plot revolves around near-immortal men and women who are reincarnated over the centuries and are known as The Infinite.

The actor confirmed a news when he retweeted ET Canada endorsing their piece and joking about the mustached picture they had chosen.

This is clearly an act of aggression. There are literally hundreds of photos to choose from. What did I ever do to you, Canada? https://t.co/3sAEARiTq4

Adapted by Ian Shorr and John Lee Hancock, the story of the film will focus around defeating an evil mastermind the group of near-immortal people will fight against. Evans will play a person suffering from schizophrenia who will eventually learn how his vivid dreams are memories of past lives, to help him defeat the villain.

If the talks go by, Evans will star in Antoine Fuqua’s reincarnation drama titled Infinite. 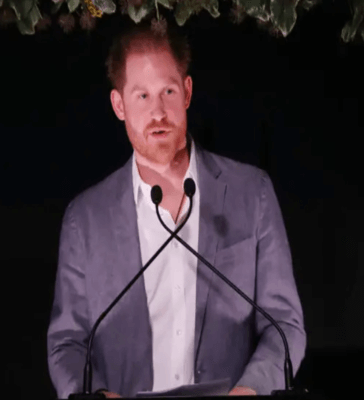