Isha Ambani opens up about her big fat Indian wedding 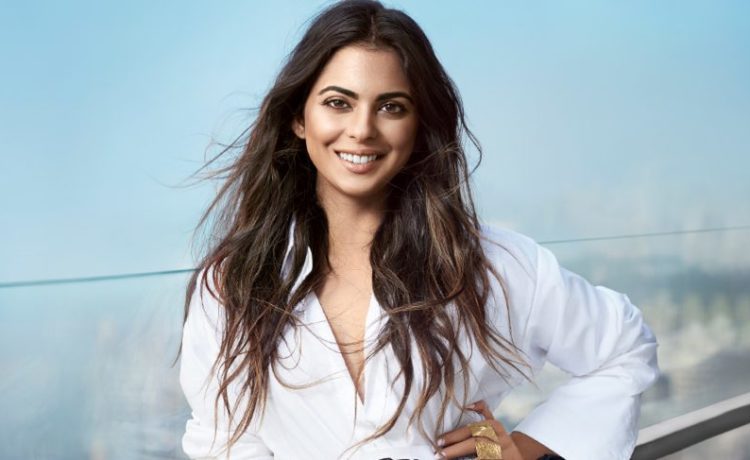 Isha Ambani’s big fat Indian wedding didn’t only have the entire Bollywood clan on its toes, it made headlines all over the world. The wedding featured performers like Beyoncé and had a guest list that consisted of international political figures along with the who’s who of Bollywood. Its been a few months to Isha’s wedding but it seems the buzz around it is not close to dying anytime soon.

Following her marriage to Anand Piramal, Isha Ambani, now features on Vogue India’s February edition as the cover girl, where she opens up about her big fat Indian wedding, her present and her plans for the future.

“I was never someone who dreamt of how my wedding would be, yet it was wonderful in more ways than I can imagine. It was a very emotional affair for everyone in my family,” shares Isha, who also said she cried on her “bidaai” because of peer pressure.

Talking about her beliefs and her brought up in life, Isha also added, “I feel very passionately about gender equality and equal participation in the work force because growing up I was made to believe that I could do whatever my brothers could do, as well if not better.”

Looking stunning in the photos for Vogue, Isha also shared her future plans. ““My dream is to create a museum in Mumbai and bring shows from all over the world to India. Art is a way of recording the history, culture and times. It’s as important to preserve art of our times as it is to preserve art of the generations before us,” said the daughter of India’s richest man.