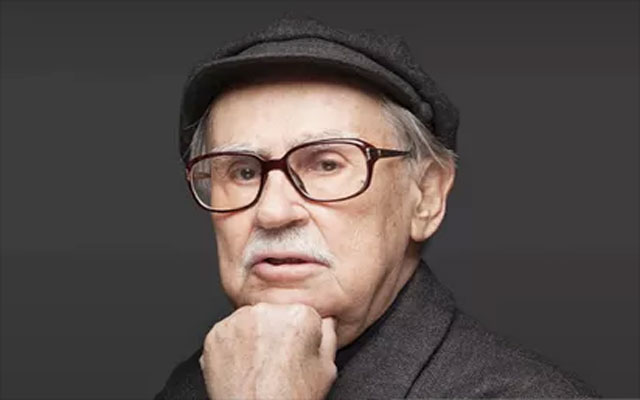 Italian film director Franco Zeffirelli famous for film ‘Romeo and Juliet’ has died at the age of 96.

Zeffirelli died at his home after a short illness on Saturday noon, son Luciano confirmed to Associated Press.

The famed director was twice-nominated for Oscar. He also had a political inclusion and served Italian Senate for two terms as member of Silvio Berlusconi’s Forza Italia party.

He started his career in early 1940 as an assistant to Italian director Luchino Visconti. Zeffirelli directed and produced classics for a number of operas, films and television series.

Zeffirelli was the student of agriculture initially but later inspired to make a career in theatre. In 1945, he began his work as a set designer at Florence’s Teatro della Pergola and concentrated in theatres during 1950s to 1960s.

The director gained international recognition with his romantic vision and extravagant productions. His adaptation of Shakespeare’s Romeo and Juliet (1968), Hemlet (1990) and The Taming of the Shrew (1967) gained accolades from around the world.