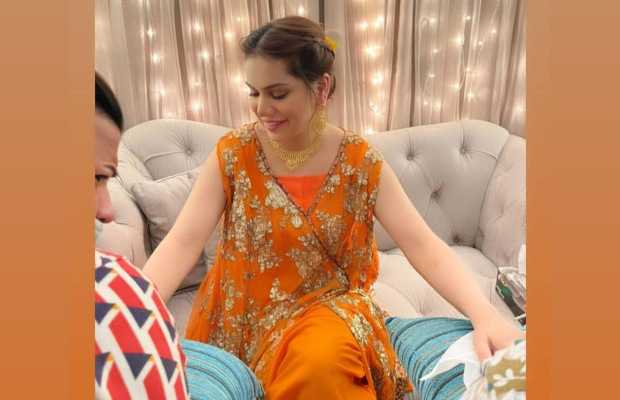 The wedding celebrations of the leading actress of the Pakistan showbiz industry Ghana Ali have started.

In this regard, the actress shared a photo of herself on the social networking site Instagram in which she can be seen applying henna to her hands.

Ghana Ali can be seen wearing a yellow dress and flowers in her hair.

Her fans are liking the pictures of the actress’ henna and are also expressing good wishes for Ghana Ali on this new beginning.


The actress also shared a number of stories on her Instagram. 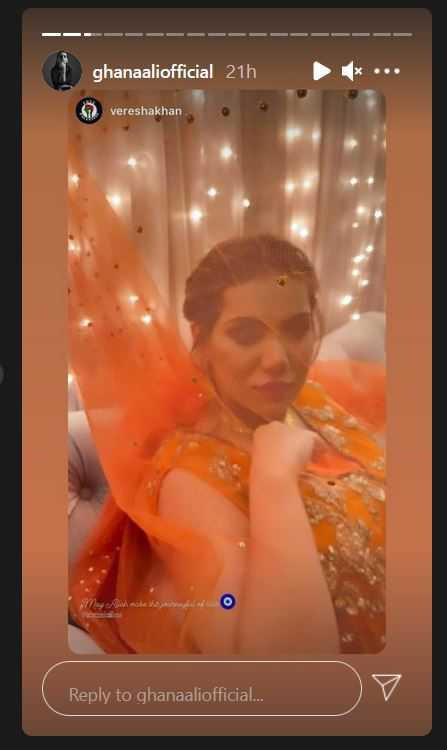 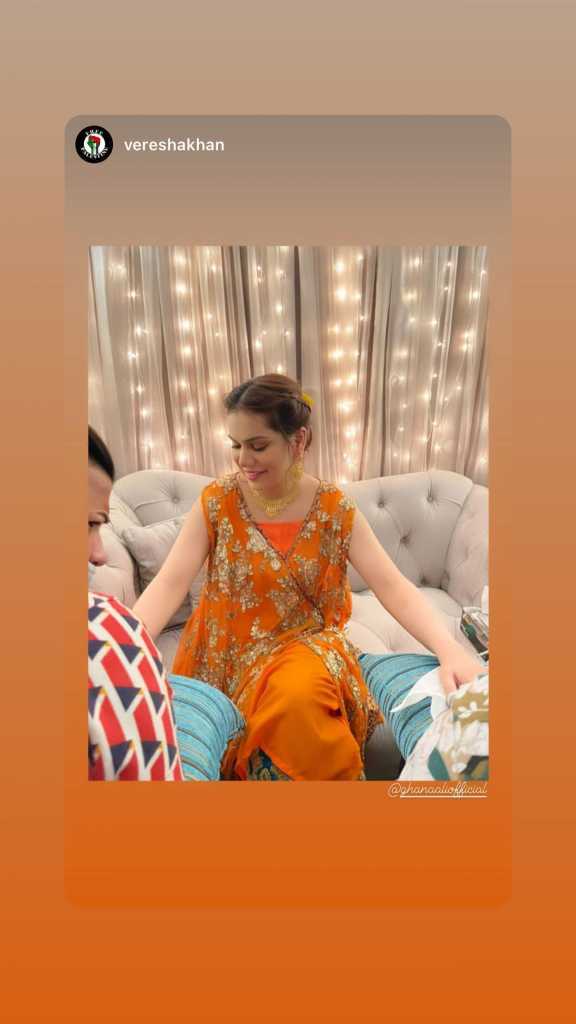 On the other hand, the actress has not yet revealed who she is getting married to.

She is known for her work in Pakistani dramas. Ali earned commercial success with a lead role in the Geo TV drama serial Sangdil.

She made her film debut with the musical drama Rangreza, which was released in 2017.