The author maintains that she intended no offense 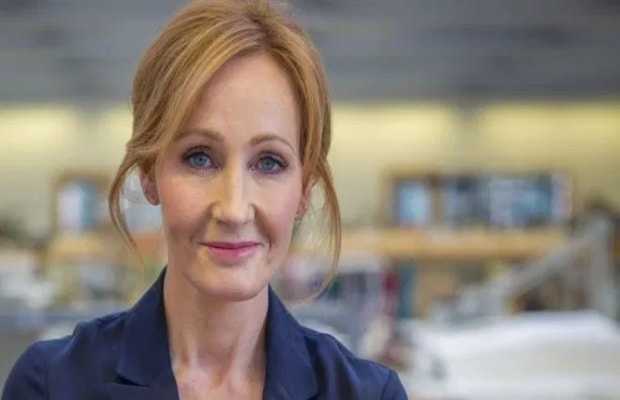 The 54-year old author received backlash after a string of transphobic and problematic tweets on an opinion based post on a global development site Devex, Rowling took offence with the headline that said “creating a more equal post-COVID-19 world for people who menstruate”.

“People who menstruate’. I’m sure they’re used to be a word for those people. Someone help me out. Wumben? Wimpund? Woomud?” Rowling said late Saturday.

It was pointed out how Rowling linked womanhood to menstruation considering how multiple trans men menstruate and many women don’t.

“You can write a whole magical world but can’t fathom that trans men exist? I haven’t had a period since 2017 – has my womanhood been paused until I can summon one?” said British author and relationship advice columnist Beth McColl.

In her defense, Rowling said how she did not intend to offend the trans community but rather highlight how “sex is real and has lived consequences”.

“I respect every trans person’s right to live any way that feels authentic and comfortable to them. I’d march with you if you were discriminated against on the basis of being trans, Rowling wrote on Twitter,” she further added.

The author also mentioned how her life was shaped by being a woman and she has every right to say so.

The author has been receiving criticism for her transphobic comments in the past as well.

Moreover, fans also revisited the representation she had for minorities in her best selling series Harry Potter.