I know what it’s like to marry a national hero from another country, she wrote. 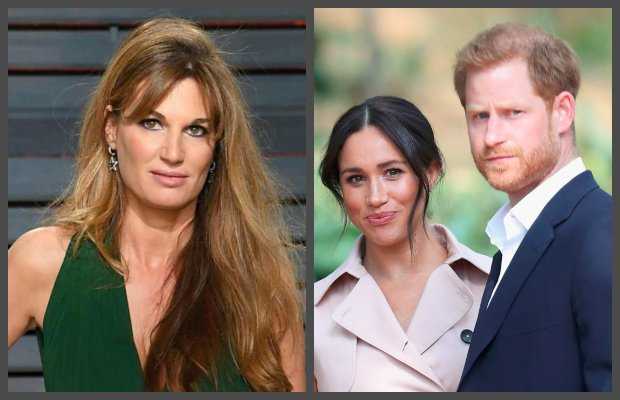 Jemima Goldsmith, former wife of PM Imran Khan has shared her two cents for Meghan Markel. British celebrity surely knows what it’s like to marry a hero from another country.

The announcement by Prince Harry and Megan Markel that they were stepping back as senior members of the royal family have proved all sorts of reactions. Though later, the Queen herself gave them her blessings over their decision, still #Megxit is the talk of the town.

And it was just recently when Jemima Goldsmith came forward, sharing her thoughts in a series of posts on microblogging platform Twitter.

“I don’t necessarily agree with the way Meghan & Harry have handled things but I know what Princess Diana went through’ & what it’s like to marry a national hero from another country & be attacked by the media for your ethnicity (too Jewish, in my case)”, Goldsmith wrote.

“We are, collectively, in Britain like a really tricky, judgmental, hard to please mother- in – law. #Mexit”, she further added.

“And there is special scorn reserved for the American consort with the power to break up the boy band – Wallis, Meghan, Yoko, Linda, Gwyneth etc.”, she further added.

“I can’t judge whether the relentless criticism of Meghan has been driven mostly by racism, as I’m personally more alert to antisemitic and Islamophobic dog whistles. But I can say definitively – like criticism of all female consorts- royal, celebrity, political- it’s sexist”, says Jemima in another post.