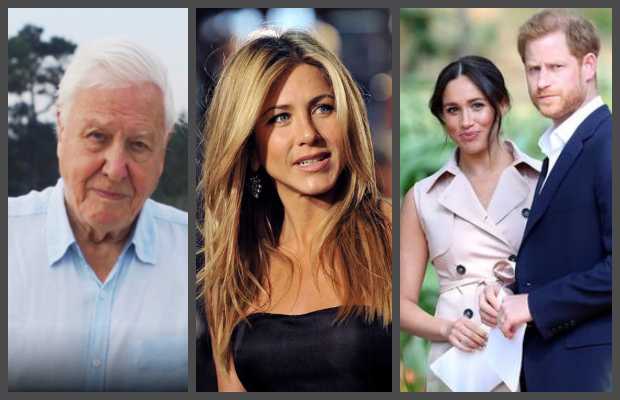 This week British broadcaster Sir David Attenborough debuted on Instagram and broke a record previously held by Friends star Jennifer Aniston. The same record that Jennifer broke of Duke and Duchess of Sussex Prince Harry and Meghan Markle when she first joined Instagram.

The record is of reaching 1 million followers on the photo-sharing app in the shortest time and sir Attenborough, 94 achieved the record time of 4 hours and 44 minutes, on September 24 when he set up his Instagram account.