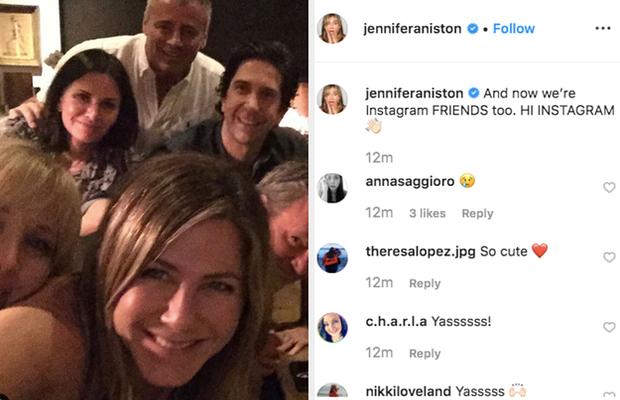 She has made her debut on Tuesday morning, by sharing a selfie with her Friends co-stars Courteney Cox, Matthew Perry, Lisa Kudrow, Matt LeBlanc and David Schwimmer, with a caption “And now we’re Instagram FRIENDS too. HI INSTAGRAM.”

And just within hours of her debut, she has the number of followers spiked to 1.2 million, with only one picture posted.

As being reported, shortly after she shared her first post, Aniston’s account became briefly unavailable, presumably as a result of the hundreds of thousands of fans flocking to follow her. Minutes later, but it is up and running again. 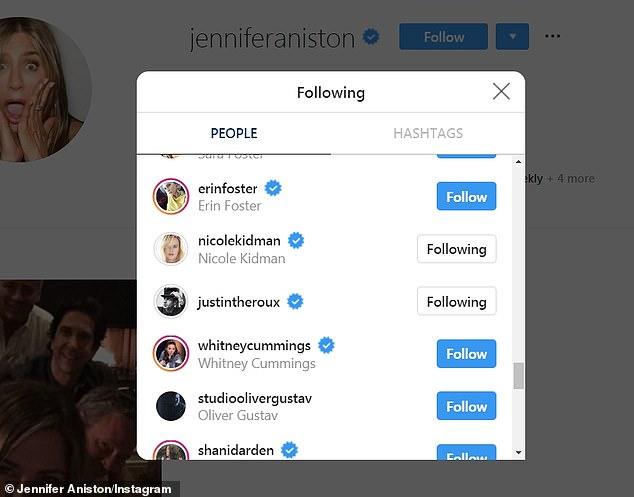 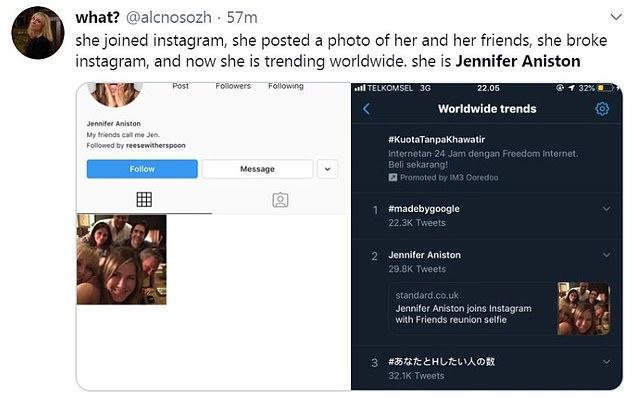 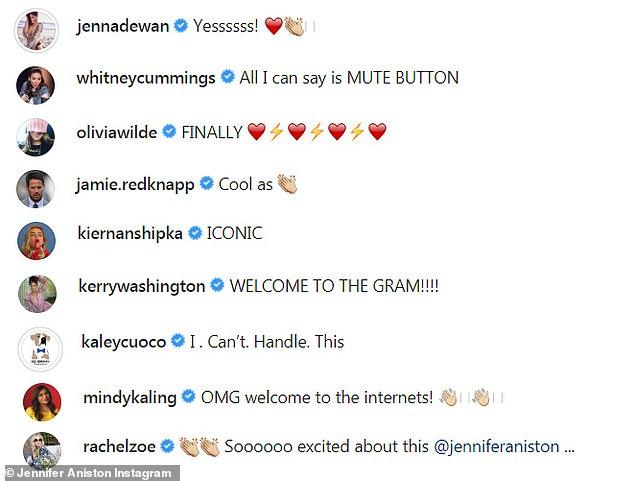 tweet
Share on FacebookShare on TwitterShare on PinterestShare on Reddit
Saman SiddiquiOctober 16, 2019
the authorSaman Siddiqui
Saman Siddiqui, A freelance journalist with a Master’s Degree in Mass Communication and MS in Peace and Conflict Studies. Associated with the media industry since 2006. Experience in various capacities including Program Host, Researcher, News Producer, Documentary Making, Voice Over, Content Writing Copy Editing, and Blogging, and currently associated with OyeYeah since 2018, working as an Editor.
All posts bySaman Siddiqui