Jennifer Aniston Gets Emmy Nod for First Time in 11 Years

Jennifer Aniston has received an Emmy nomination for Outstanding Lead Actress in a Drama Series, The Morning Show. 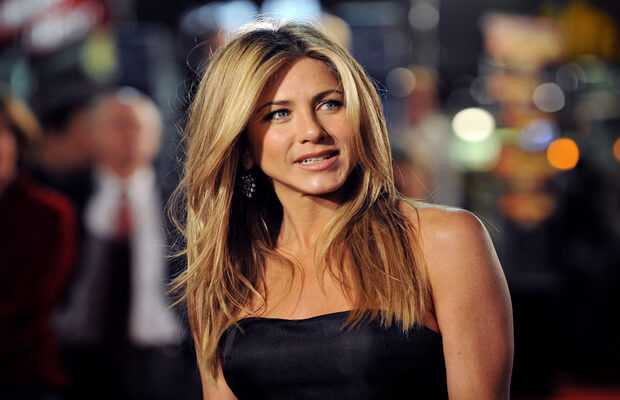 Actress Jennifer Aniston got an Emmy nomination for the first time in 11 years and she is left ecstatic over the development.

Aniston received a nomination for Outstanding Lead Actress for her portrayal of Alex Levy, in the Drama Series in The Morning Show.

Actress took to social media to express her delight. In an Instagram post, Anniston shared several behind-the-scenes pictures from the show’s set.

“What a morning waking up to this news! I am so proud of my @themorningshow family. This team worked so, so hard to make the best show we possibly could, and I am truly honored to be a part of it. Thanks for this acknowledgment and congratulations to EVERYONE,” Aniston captioned her post.

“Now, I’m just gonna have to figure out what MASK I’M GONNA WEAR,” she further added.

She was last nominated in 2009 for Best Guest Actress in a Comedy Series, for 30 Rock.