Jennifer Aniston is returning to television on November 1

'The Morning Show' is coming on November 1 to the Apple TV app with an Apple TV+ subscription. 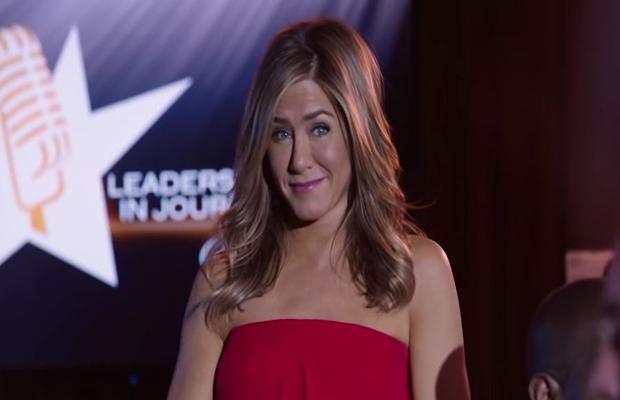 Jennifer Aniston, whom we have all known as Rachel of Friends, is all set to reappear on television once again, this time in an entirely new avatar.

Starring in Apple TV’s ‘The Morning Show’, the 50-year old will be playing lead in a mystery-drama that revolves around a newsroom’s daily life. The plot thickens as the newsroom staff gets swirled in a sexual harassment controversy and the team has to combat it to maintain their reputation and viewership.

The Morning Show along with Emmy winner Jennifer Aniston stars Academy Award winner Reese Witherspoon, and Golden Globe winner Steve Carell in this high-stakes drama that pulls back the curtain on the morning news.

To top up the excitement, Jennifer will also be rendering her services as the executive producer of the show. And according to sources, she’s pretty excited.

“Acting and at the same time producing was intense for Jen. The role required filming late at night, and then they had meetings during the day,” said a source close to the starlet.

“But she missed being part of a show. She is very proud of it,” added the source.