Following the unexpected incident, the 49-year-old singer addressed her fans on her Instagram 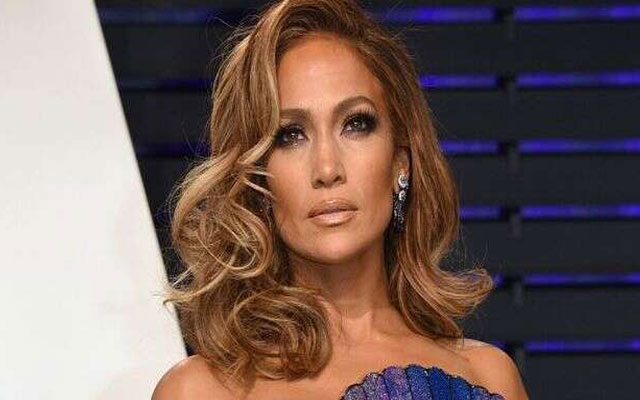 American actress and singer Jennifer Lopez’s concert in Manhattan at the Madison Square Garden was called off, after a major power outage in the city, leaving fans in dismay.

Following the unexpected incident, the 49-year-old singer addressed her fans on her Instagram handle via a video telling them that she was ‘heartbroken’ by the unfortunate turn of events.

“They just told me to get off stage. I was waiting there, obviously all the power went out in the city and obviously here at Madison Square Garden while we were in the middle of our show. Actually, we had just started our show,” she said.

Lopez went on to say, “they’re asking everybody to evacuate very slowly and calmly and that’s what we’re gonna have to do … I love you, I’m so sorry that this happened in the middle of our moment this time”.

Devastated and heartbroken that I can’t perform for all of you tonight. We will make this up to you, I promise! I love you!! ❤️❤️ #ItsMyPartyTour

However, in the second video on her Instagram, the show was rescheduled for Monday. The singer, in the video, confirmed that she’ll be back on Monday with the show.

ANNOUNCEMENT: Gonna take more than a city-wide blackout to shut us down! Rescheduling the show for Monday night! ✨💜🙏🏼 #ItsMyPartyTour #SeeYouSoon #TakeTwo Ticketmaster and LiveNation will have details on their websites in the morning!!!

“Looks like if everything goes fine and power comes back on tomorrow, I have said that I`ll come back on Monday before my show in Boston on Tuesday, to do the show that we didn`t do tonight.”

Marking her 50th birthday, Lopez is currently touring for her `It`s My Party` tour which she kick-started in June and will continue till July 24. 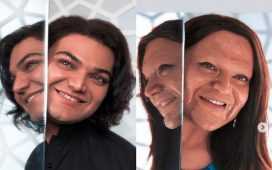 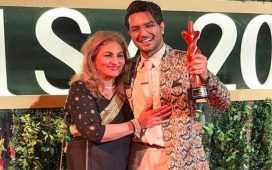 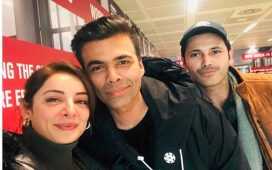 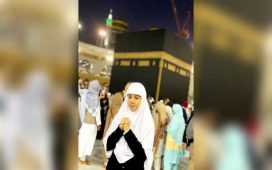 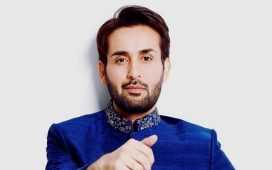 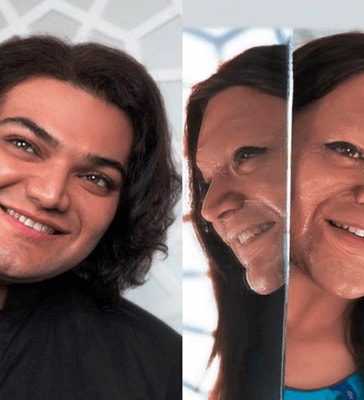 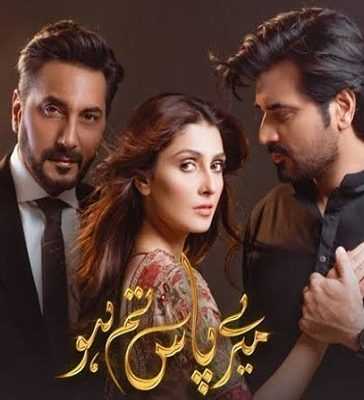