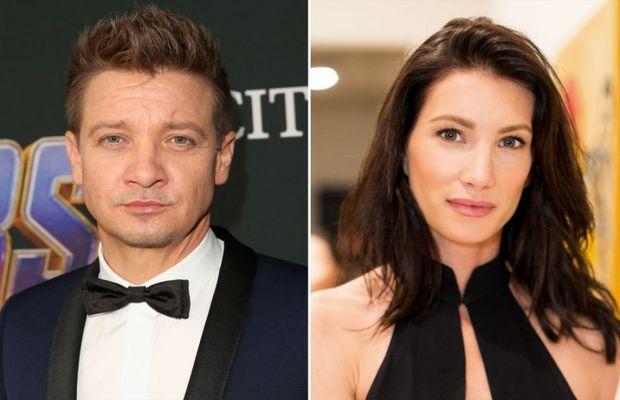 In response to his former wife’s claims of the actor being under drug and alcohol influence, the actor has accused Sonni of making up claims to acquire full custody of their six-year old daughter Ava. 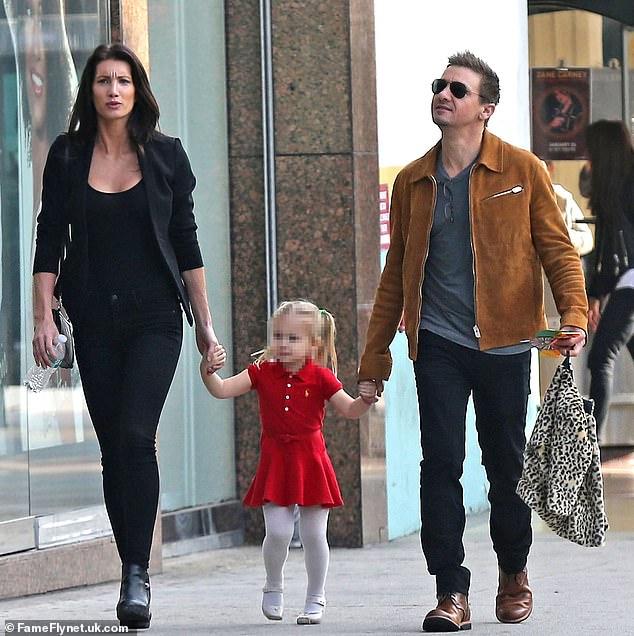 “She (Sonni) wants sole custody of Ava because she wants more money. Period. This is a shameless money grab. Jeremy has been extremely generous to Sonni, but it’s never going to be enough,” reported US Weekly while citing a source.

The source added, “This time he isn’t backing down and won’t be bullied by Sonni. Jeremy has voluntarily been taking drug tests daily, for the last month and a half that Sonni requested sole custody. He has tested clean for any drugs or alcohol.”

The couple got married in 2014 and applied for divorce in a mere 10 months. After the divorce, the Judge had granted the couple joint custody of Ava with Jeremy to pay $13,000 as child support.