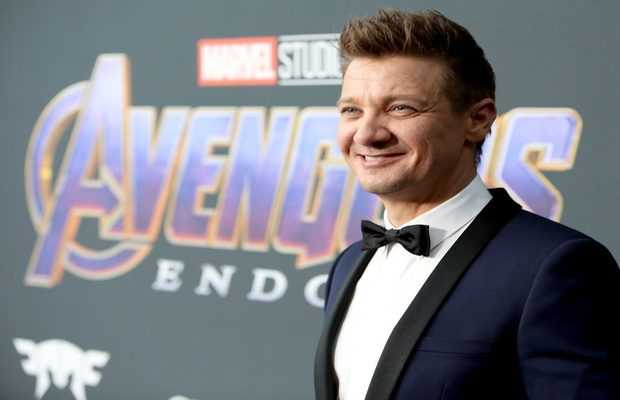 Marvel Cinematic Universe’s superhero Hawkeye aka Barton may be facing an end soon as the actor playing the role, Jeremy Renner faces domestic abuse allegations by ex-wife Sonni Pacheo. The charges, which are currently in court proceedings, have made fans speculate about Renner’s future in the MCU movies.

“I wouldn’t necessarily say he’s in the clear yet, but it definitely seems to have blown over for now in the wave of a million other news stories. It might be one of those things that pops back up once he’s in the news more with the show,” said a social media user.

“Considering that nothing has come up about it since, either things have blown over or didn’t suffice,” another responded.

“I think one accusation from an ex-wife isn’t gonna do it. If more pop up, they’ll reevaluate, I’m sure,” one more fan shared his opinion.

Earlier this year, Canadian actress and ex-wife of Renner, Sonni Pacheo parted ways with the actor following which she leveled domestic abuse allegations against him. Pacheo claimed that her husband on multiple occasions had assaulted and threatened her in presence of their six-year old daughter Ava and also been involved in drug abuse, leaving cocaine in access of their child often.