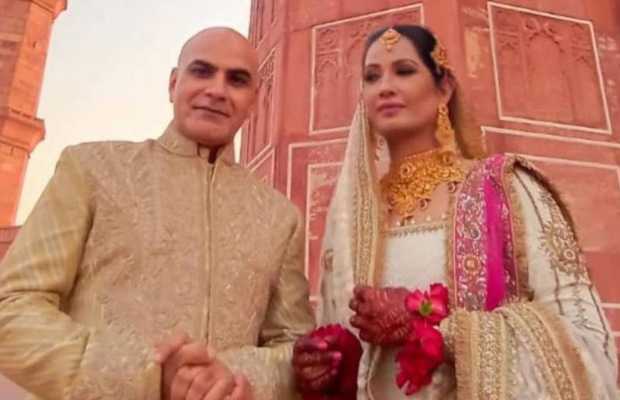 Fans were left surprised as their wedding photos started to circulate on social media.

As being reported, both had been long-time friends and decided to turn their friendship into a beautiful relationship.

They got married at an intimate ceremony held at Lahore’s famous Badshahi Mosque on Thursday with only close relatives and friends in attendance. 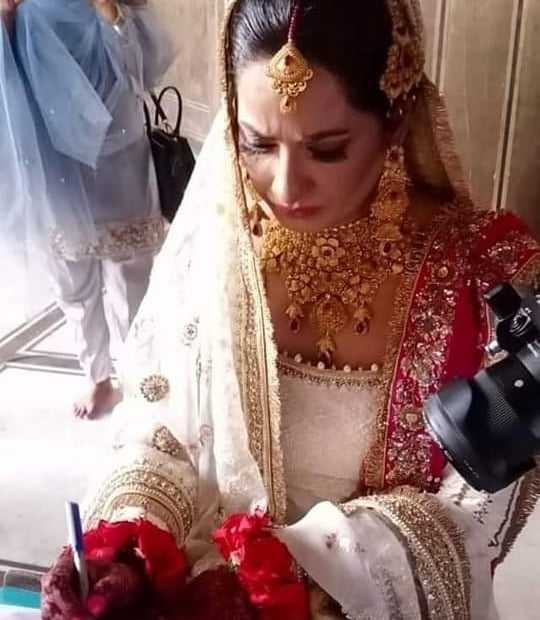 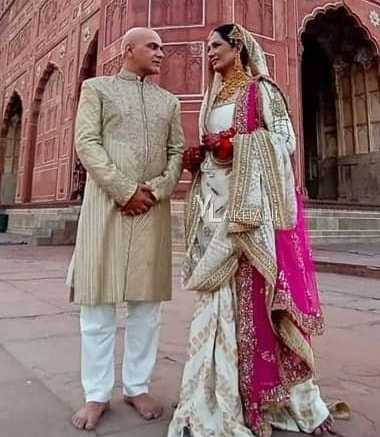 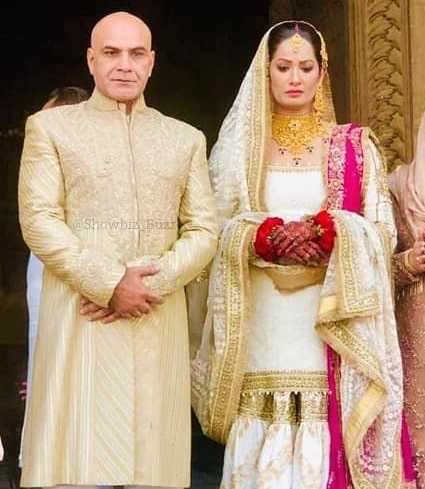 Imran has coached several teams of the world including the Hong Kong national team. 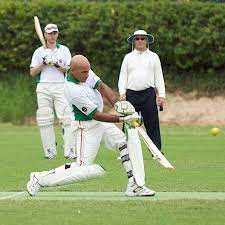 Not many knew Imran Idrees is closely associated with the ruling Pakistan Tehreek-e-Insaf (PTI).

He is considered to gave played a major role in mobilising the PTI in East Asian Pacific countries.