After Floyd George's death and Trump's stance following, many celebrities have condemned the POTUS 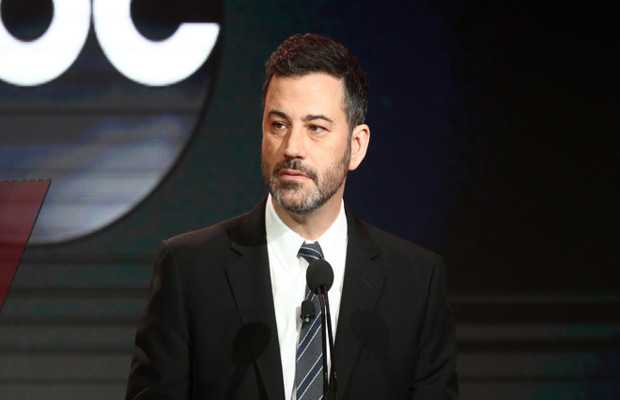 The latest celebrity to call out President Donald Trump for his behavior inciting racial violence is the Late Night Show host Jimmy Kimmel. In his latest episode, Kimmel openly blasted the POTUS for threatening Americans protesting against Floyd George’s death and making tweets that good incite racial disputes in the country.

“These THUGS are dishonoring the memory of George Floyd, and I won’t let that happen. Just spoke to Governor Tim Walz and told him that the Military is with him all the way. Any difficulty and we will assume control but, when the looting starts, the shooting starts. Thank you!” Trump had said after countrywide riots broke out following the death of African American Floyd George at the hands of a Police Officer.

Read More : Jimmy Kimmel to host a new celebrity version “Who Wants to Be a Millionaire”

“A commander-in-chief who threatens to put members of our military, our national guardsmen and women, in the position of having to shoot a fellow American on sight? I don’t care what you are. Right, left, Republican, Democrat. I can’t imagine that there are many of us who want that,” said Kimmel.

He further went on to say, “Our President is threatening to order the military to shoot Americans. Specifically black Americans. And then, of course, today, as he often does when he says something idiotic, he tried to reel that in. He claimed he was saying he didn’t want that to happen. It was a warning, not a warning warning. But a warning. The sad thing about how much he lies is, he isn’t even good at it.”

“Enough is enough. We gotta vote this guy out already. And we need to work on this problem we have. This blatant double standard,” the talk show host concluded.