According to the media sources, WWE Superstar and actor got married in a private ceremony this past Monday, October 12th, in Tampa, Florida.

The private wedding was attended by friends and family, including some of Cena’s friends from WWE, reports Wrestling News. 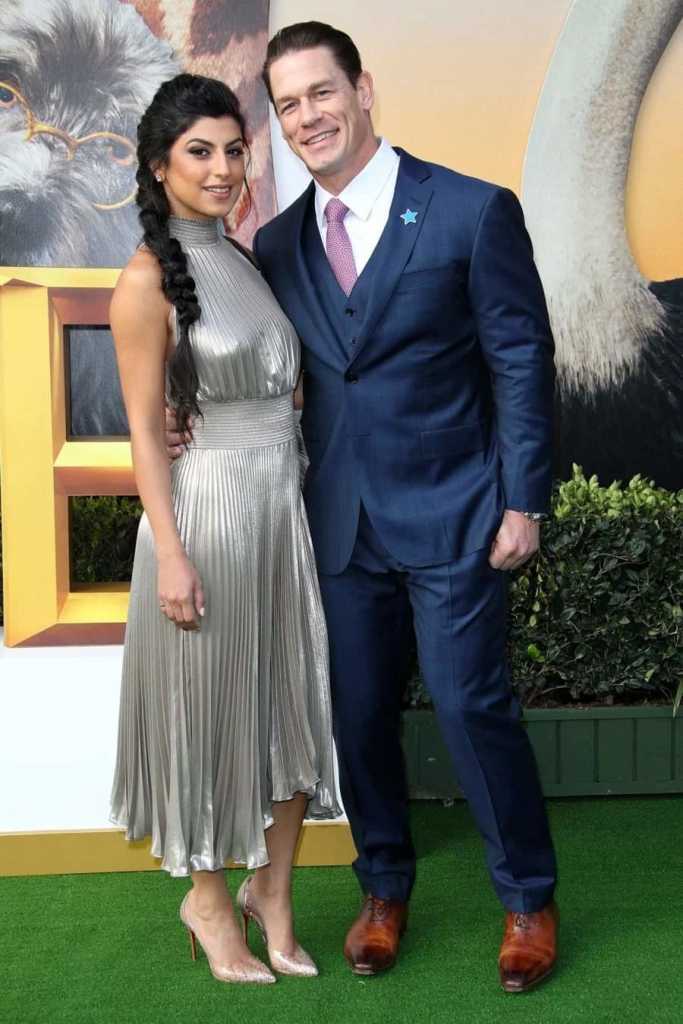 The couple had made their relationship public in March 2019.

However, Cena has yet to make a public statement on the news.