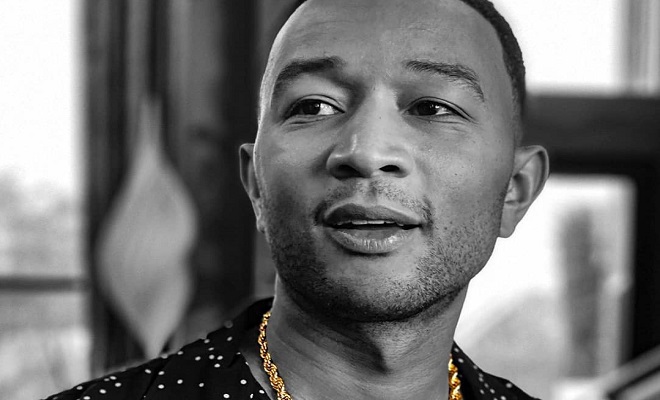 After being the first black man to bag an Emmy, Grammy, Oscar, and Tony, John Legend has added another title to his name. The multi-talented singer and actor has now been named the People magazine’s ‘sexiest man alive’ for the year.

“I was excited, but I was a little scared at the same time because it’s a lot of pressure,” John told People Magazine in a recent interview for the cover story.

“Everyone’s going to be picking me apart to see if I’m sexy enough to hold this title. I’m [also] following Idris Elba, which is not fair and is not nice to me,” added the entertainer further.

“Thank you @People for finding me sexy. I’ll take it,” John wrote in another of his Instagram posts where he also stated that he would be perplexed to find himself the sexiest man alive had he been in his past.

Last year the title went to British actor Idris Elba. Over the years, numerous other actors and singers from Hollywood have enjoyed the title by People magazine including Blake Shelton, Chris Hemsworth, Adam Levine, George Clooney, and Channing Tatum.

John Legend, 40, is married to model Chrissy Teigen and fathers two children with her.