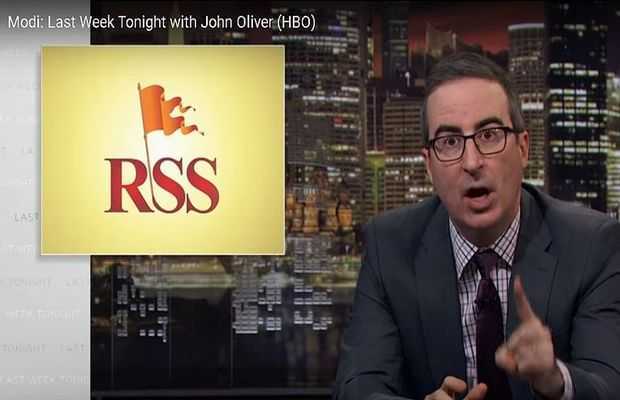 American late-night show host John Oliver has upset the extremist Hindu factions of India as he openly called out Narendra Modi for his extremism in the latest episode of Last Week Tonight with John Oliver. The episode which has garnered over 5 million YouTube views, has been blocked on Hotstar – an on-demand Indian streaming service.

“Within India, he (Modi) is an increasingly controversial figure because his government has pursued a steadily escalating persecution of religious minorities. Persecution so intense, for the past two months, Indians across the country have taken to the streets in anger,” said Oliver in the episode as he addressed Trump’s referral to Modi as “Father of India”.

This statement “is stupid at best, and dangerous at worst” said Oliver. 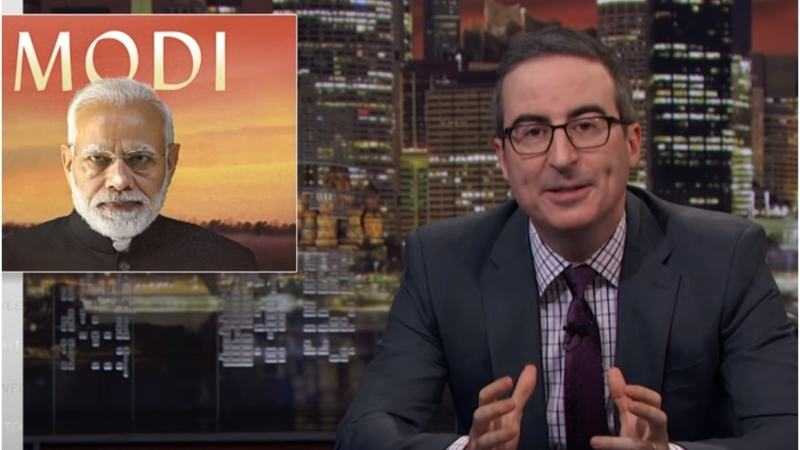 Oliver also called out Modi’s criminal silence during Gujarat riots of 2002 that he continues to date and hasn’t spoken to address the persecution of Muslims and the threat Citizenship Amendment Act poses to religious minorities in the country.

“Modi himself doesn’t talk much about religious minorities but those closest to him are comfortable saying a lot. India is home to the second-largest population of Muslims on earth and many members of the BJP are openly targeting them,” stated Oliver.

The episode in which Oliver’s comments on Modi laster for 19 minutes was blocked in secular India, however, YouTube views have continued to hike since the commentary went on air.