Saxon died on Saturday, July 25, in Murfreesboro, Tennessee, said his wife Gloria in a statement. 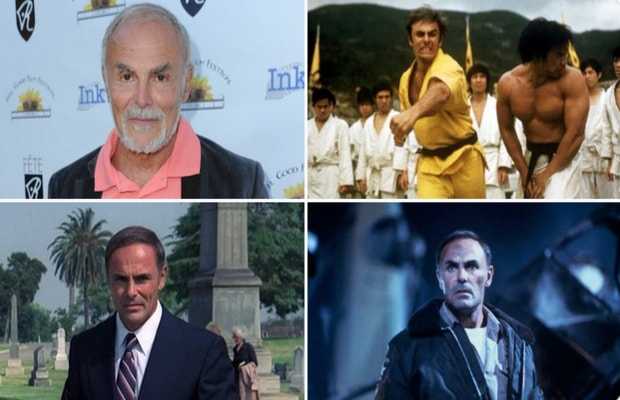 John Saxon, Hollywood’s versatile actor best known for roles in ‘Enter The Dragon’ and ‘Nightmare On Elm Street’ passes away from pneumonia aged 83.

Saxon died on Saturday, July 25, in Murfreesboro, Tennessee, said his wife Gloria in a statement.

He made his film debut in 1954 with roles in the romantic comedy It Should Happen To You starring Judy Holliday, Jack Lemon, and Peter Lawford and the musical A Star Is Born starring Judy Garland and James Mason.

The mid to late 50s Saxon was seen as a teen idol and won a Golden Globe in 1958 as Most Promising Newcomer Male.

On John Saxon’s death tributes pour in social media remembering his contribution to the film world.

tweet
Share on FacebookShare on TwitterShare on PinterestShare on Reddit
Saman SiddiquiJuly 26, 2020
the authorSaman Siddiqui
Saman Siddiqui, A freelance journalist with a Master’s Degree in Mass Communication and MS in Peace and Conflict Studies. Associated with the media industry since 2006. Experience in various capacities including Program Host, Researcher, News Producer, Documentary Making, Voice Over, Content Writing Copy Editing, and Blogging, and currently associated with OyeYeah since 2018, working as an Editor.
All posts bySaman Siddiqui