Johnny Depp is a survivor of domestic abuse! 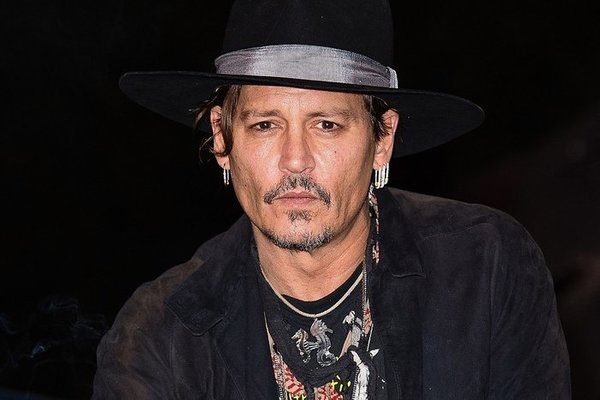 After Amber Heard wrote an editorial in the Washington Post, talking about her experiences of domestic abuse, Johnny Depp went over to sue his wife.

After spats and showdowns, Depp and Heard separated in 2016 with Amber filing for divorce on grounds of physical abuse. The issue resulted in Depp losing a lot of work and being cut off from a number of projects, being termed as a domestic abuser.

However, circumstances and his angered fans have now turned in favor of Johnny Depp when he presented evidence in the court, filing a lawsuit against Amber for  $50 million, claiming she had punched him in the face.

Photos have also surfaced online of Johnny Depp with a severed finger. Also according to a few reports of the court documents shared by The Blast, a month after the couple married in February 2015, Amber “shattered the bones in the tip of Mr. Depp’s right middle finger, almost completely cutting it off.”

Also, according to The Week, Johnny Depp  has also submitted 87 surveillance camera videos to the court and 17 depositions of witnesses, including police officers, turning odds in his favor with the proofs at hand.

Fans have now been apologizing to Depp on social media for wrongly assuming as an abuser. #JohnnyDeppIsASurvivor and #JohnnyDeppIsInnocent has been trending on Twitter ever since the evidence.

No for real tho. I cancelled Johnny Depp and it’s heartbreaking that he was going through this, on top of being abused he took all the hate for being the abuser. I am truly sorry for what he’s going though, and what I said about him. #JohnnyDeppIsInnocent #JohnnyDeppIsASurvivor

Amber Heard not only abused and lied about Johnny Depp but she also mocked all domestic abuse victims. She took advantage of them and of the #metoo movement. People get killed everyday cause of domestic abuse but I guess miss Heard didn't give a fuck.#JohnnyDeppIsASurvivor

in case you wanna read the whole court document here's the link: https://t.co/jkoy4jHUir
and please remember woman can be abusive too amber doesn't deserve all the feminist title the world gave her this is disgusting and humiliating! #JohnnyDeppIsASurvivor

There are 17 sworn depositions from neutral witnesses including 2 police officers all stated there was no sign of injuries on Heard's face, 87 surveillance cam videos, audio tapes and photos of the injuries Heard inflicted on Johnny Depp. He's innocent #JohnnyDeppIsInnocent https://t.co/wNka6GEQvU