The trial was originally due to take place in March but was delayed due to the coronavirus pandemic. 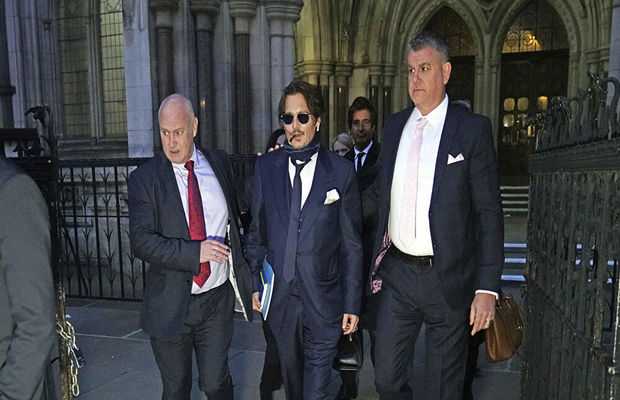 Johnny Depp’s long-anticipated libel trial against The SUN begins in London on Tuesday (7 July). The trial was originally due to take place in March but was delayed due to the coronavirus pandemic.

Depp, 57, is suing News Group Newspapers (NGN) and The Sun’s executive editor, Dan Wootton, over a 2018 article that referred to the actor as a “wife-beater”.

The article alleges that Depp was violent towards actor and model Heard, 34, during their marriage.

However, Depp strenuously denies all the claims.

The trail will be putting the Hollywood star’s international reputation on the line.

The Pirates of the Caribbean actor and his ex-wife Amber Heard are expected to attend the High Court in person as Depp’s libel case against The Sun over allegations of domestic violence commences.

According to The Independent’s report, Depp’s lawyers will attempt to prove The Sun’s allegations are untrue and defamatory and are expected to argue that the newspaper’s coverage has cost him lucrative film roles.

Reportedly, Depp’s former girlfriends Vanessa Paradis and Winona Ryder will give evidence as witnesses via video link. In their already given statements, both have claimed that  Depp was “never violent” towards them.

As being reported the trail is expected to run for three weeks, which is taking place across five different courts in the Royal Courts of Justice due to social distancing measures, with costs in lawyers’ fees and court facilities likely to amount to millions. 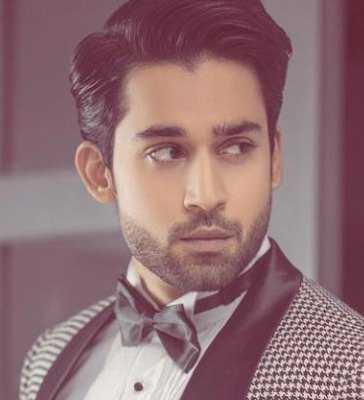