Drama is scheduled to go on air on Geo Entertainment every Friday from Oct 11th. 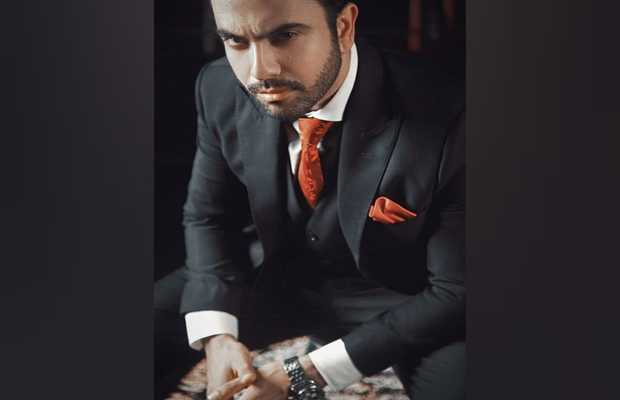 Actor and singer Junaid Khan is coming back on our screens again, after his blockbuster Yaarian ended this Friday, in “Mohabbat Na Kariyo” that is scheduled to go on air on Geo Entertainment every Friday from Oct 11th.

Playing the character of Asad in “Mohabbat Na Kariyo”, Junaid Khan will be facing struggles in his love and family life. Driven by his emotions, his character is ready to go to any extremes to prove his love for his family. 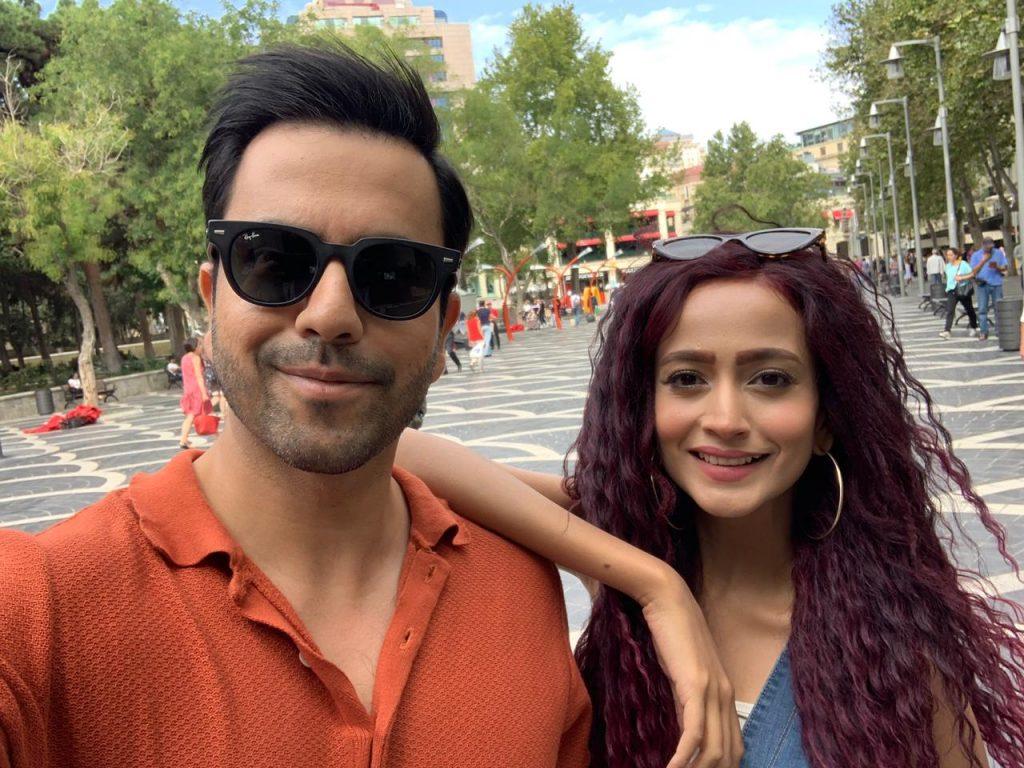 Produced under the banner of Mastermind Productions, directed by Ahmed Kamran, the drama stars Hira Mani and  Xarnish Khan in lead roles.

Read More : Junaid Khan to do a film opposite Mansha Pasha

“After the massive success of Kamzarf, when Hasan Zia (Mastermind productions) approached me again, it was a no-brainer to say yes,” stated Junaid Khan. “Additionally, the serial has been partially shot in Baku, Azerbaijan, and that will be very interesting for our audiences.” 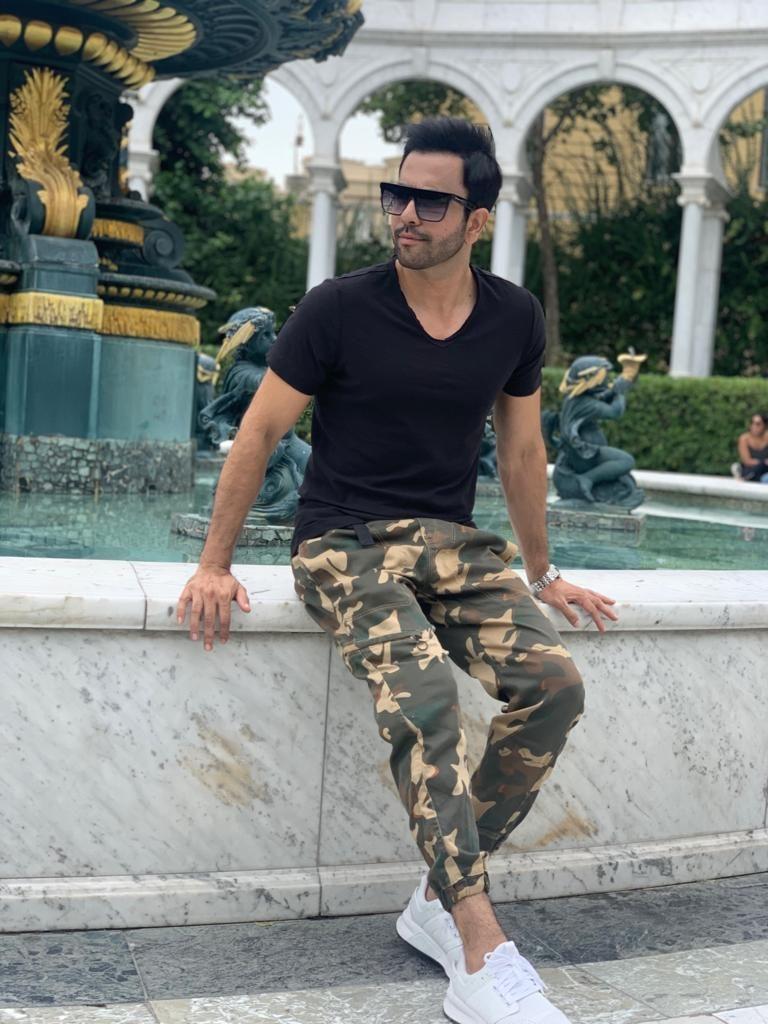 With multiple super hit projects like “KamZarf”, “Hania”, “Ishq Tamasha”, and “Sun Yaara”, Junaid Khan has proven his versatility and acting prowess time and time again. One of the highest-rated actors on television, Junaid Khan has become one of the most bankable faces in Pakistani television. He is going to make his debut on the big screen next year with Kamran Bari’s “Kahay Dil Jidhar”.