Junaid Khan to do a film opposite Mansha Pasha

The film, titled, Kahay Dil Jidher, will be a Jalal Rumi directorial 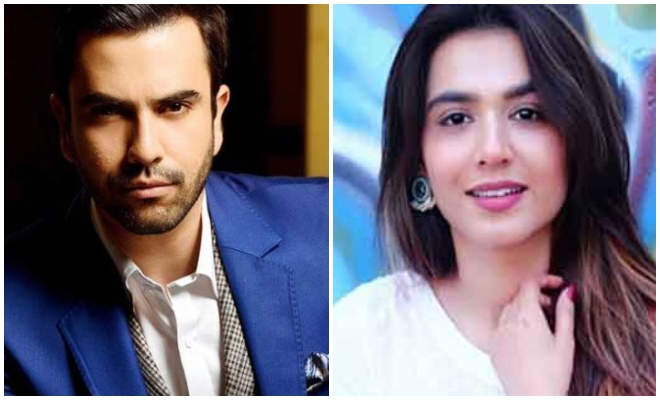 Junaid Khan is one of the most versatile actors in Pakistan today. This singer turned actor knows how to deliver a fine performance, whether it is a glamorous role, a de-glammed one or even his recent antagonist in Hania, that sent out shivers in the audience. Junaid Khan is one amazing actor and he has his line of credible performances to prove it.

According to Entertainment Pakistan, Junaid Khan, has now bagged his second film, this one opposite Mansha Pasha as the main lead. Khan made his debut in the film industry with the Mahira Khan starrer Bin Roye, however, that was a rather small role that failed to leave a mark. This time, Khan will be starring alongside Mansha Pasha and Sajid Hassan in Jalal Rumi’s film Kahay Dil Jidher which will also star the producer Kamran Bari too.

The shooting for Kahay Dil Jidher is currently going on and is expected to wrap up by October this year.

Considering Junaid Khan is a gifted singer, one who does amazingly well whether its rock or romantic, we’re keeping our fingers crossed to listen to him croon in the film as well. All the best to team Kahay Dil Jidher 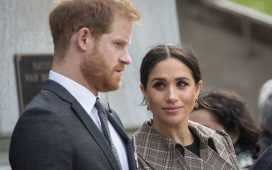 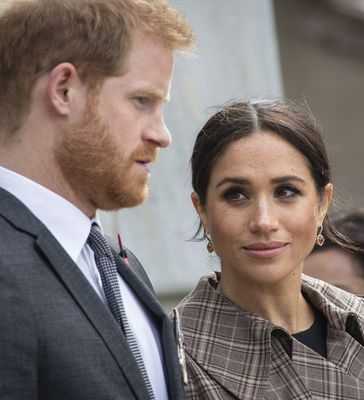 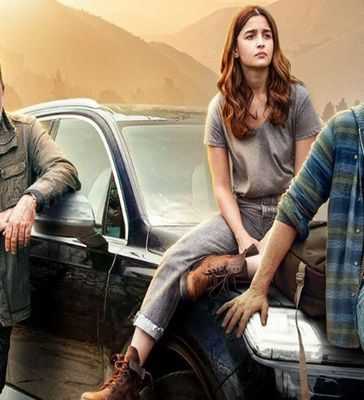