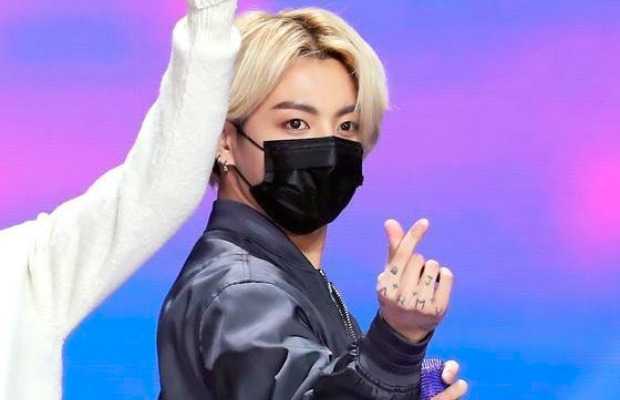 And that becomes the reason for BTS’s Jungkook to trend on top other than music.

The international K-pop sensation has won the Best Digital Song Bonsang for their Grammy-nominated track ‘Dynamite’ during the awards night.

As soon as the fans realized an update in Jungkook’s hair colour, he was already trending internationally.

Jungkook 23, is the youngest member of and vocalist in the South Korean boy band BTS.

For his fans worldwide, he is a huge inspiration not only in terms of fashion but also his hairstyles are goals. He has experimented with many different looks, from long hair to short cuts. He looks incredibly mesmerizing.

It seems to be a rocking start for BTS after having a great 2020.

BTS has been the best selling group and the second-most popular artist overall in the US in 2020 with over 1.5 million pure album sales.

While, BTS’ album ‘Map of the Soul: 7’ was the second-best-selling album of the year, with over 674,009 copies sold worldwide.