Justin Bieber is back on track, features in Lil Dicky’s ‘Earth’ 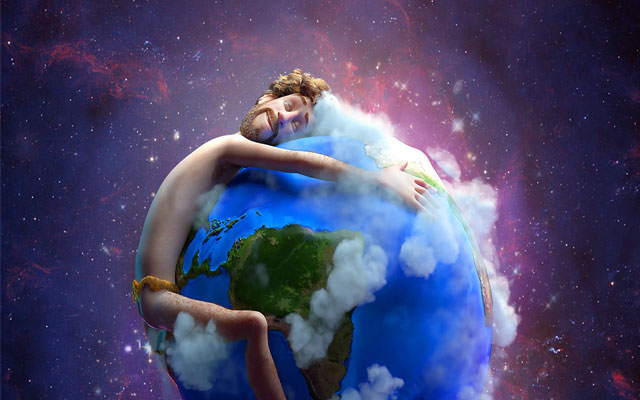 Justin Bieber, who has been battling through his mental health issues for couple of months, is back with a bang in a music video of Freaky Friday’s rapper Lil Dicky’s ‘Earth’. The singer lends his voice in the animated video of Ex-Boyfriend’s rapper.

The song released on Friday is part of a larger music-led initiative focusing on climate change awareness and feature more than 30 artists.

The animated video has Bieber as Baboon, Ariana as Zebra, Katty Perry as Pony, Sia as Kangaroo, Ed Sheeran as Koala. 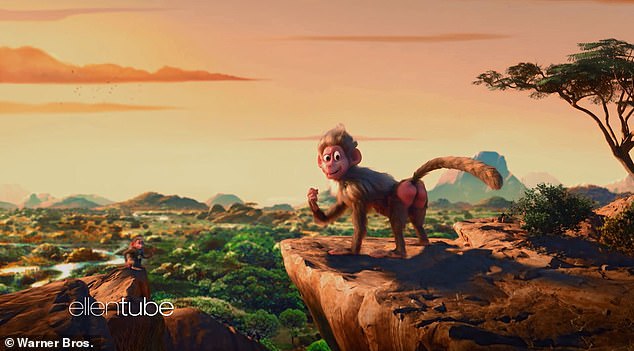 In an interview, Lil Dicky shared how he comes to get the idea featured in “Earth”.

“Like a lot of People, I had a vague idea that something bad was happening here on Earth, but I didn’t really realize how insane our climate crisis is and how screwed humanity is about to be”. 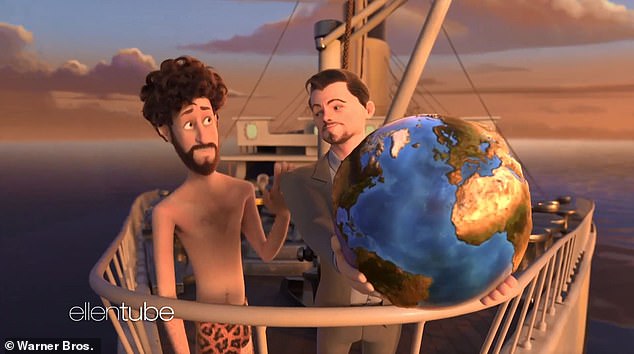 “If we don’t get our act together now, and change a lot about our fundamental behavior, Earth will become unlivable alarmingly soon. … So I wanted to make the most entertaining and epic piece of content possible, to get everyone aware and talking,” he added.

The rapper himself in the animated video plays mankind. 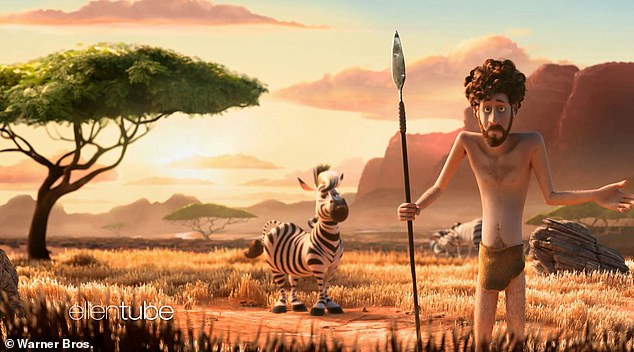 The environmental effort is working in collaboration with The Leonardo DiCaprio Foundation.

The profit from the song, music video and merchandise will go to the non –profit organization working and implementing solutions to climate change.