By taking it to social media, he disclosed the diagnosis and candidly shared about the frustrations and challenges it has caused him over the past few years. 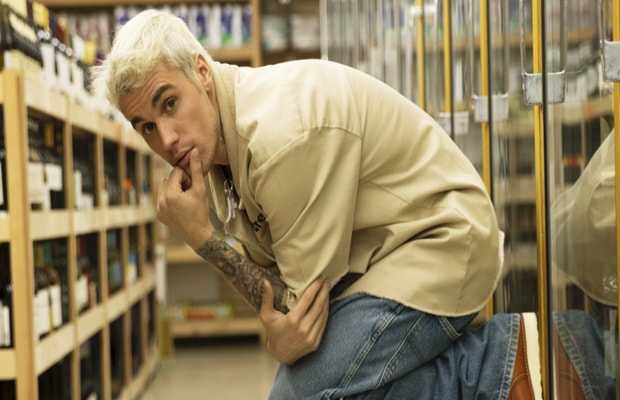 A few days after releasing the new single, celebrity singer Justin Bieber has revealed that he is battling a tick-borne disease called Lyme.

By taking it to social media, he disclosed the diagnosis and candidly shared about the frustrations and challenges it has caused him over the past few years.

“While a lot of people kept saying Justin Bieber looks like sh*t, on meth, etc. they failed to realize I’ve been recently diagnosed with Lyme disease, not only that but had a serious case of chronic mono which affected my, skin, brain function, energy, and overall health,” he wrote.

He also added that his case was not diagnosed earlier and he received several treatments that made his symptoms worse.

Yummy singer went on to explain that he will share further details about his battle, as well as about his overcoming it in a new YouTube documentary series, Justin Bieber: Season.

“You can learn all that I’ve been battling and overcoming!!” he continued. “It’s been a rough couple years but getting the right treatment that will help treat this so far incurable disease and I will be back and better than ever.”

According to the reports, the tick-borne disease is spreading at an alarming rate in the US,  and has reached pandemic proportions with hundreds of thousands of cases in the U.S. annually.

tweet
Share on FacebookShare on TwitterShare on PinterestShare on Reddit
Saman SiddiquiJanuary 9, 2020
the authorSaman Siddiqui
Saman Siddiqui, A freelance journalist with a Master’s Degree in Mass Communication and MS in Peace and Conflict Studies. Associated with the media industry since 2006. Experience in various capacities including Program Host, Researcher, News Producer, Documentary Making, Voice Over, Content Writing Copy Editing, and Blogging, and currently associated with OyeYeah since 2018, working as an Editor.
All posts bySaman Siddiqui