Sameer, 44, was found hanging from his kitchen ceiling at his apartment 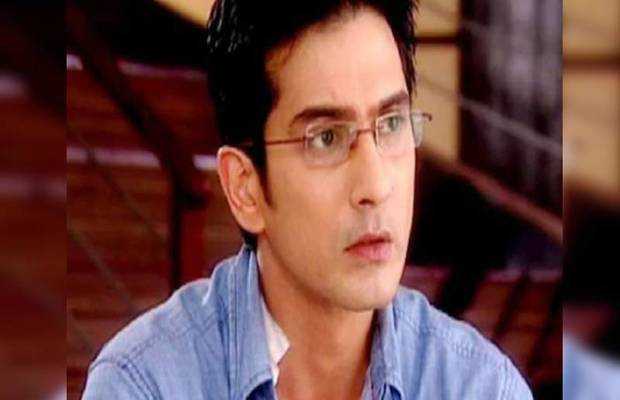 According to Indian media reports, Sameer, 44, was found hanging from his kitchen ceiling at his apartment in Malad West on Wednesday night (August 5).

As being reported the police has registered an Accidental Death Report and the body has been sent for autopsy.

The actor had recently rented the Malad apartment in Mumbai, and his body was found by his building’s watchman.

Malad police station’s senior inspector George Fernandes in a PTI report said, “We have not found any suicide note at the spot. It seems to be a suicide case. It is suspected that he hanged himself two days back. We have sent the body for an autopsy”.

The actor had shared a note on depression on his social media site on July 22.