Kajol tells nobody wanted Ajay Devgn and her to marry

In the recent episode of No Filter Neha, Kajol spoke about her marriage and children 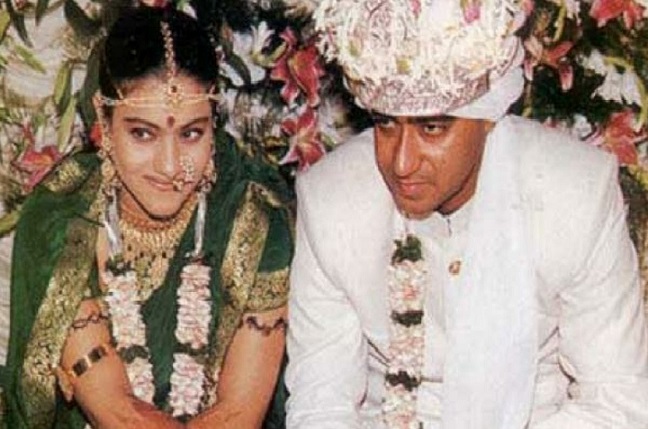 Bollywood actress Kajol spoke about her marriage to Ajay Devgn in an interview with Neha Dhupia. She revealed that everybody was against their decision to marry.

The two have been married for 19 years. Sharing the secret to a lasting marriage, Kajol said it is because they “have worked through it together”.

“We have survived because both of us have worked through it together and we have two kids. It’s almost like we have become like one person who have these two children like their arms.”

Kajol and Ajay’s wedding is one of the most steady celebrity marriages. They couple tied the knot in 1999 and have two children, Nysa and Yug, together. However, her kids do not like her movies. “According to them, I cry too much in my movies. I should do more films like Golmaal.”