Kalki Koechlin Opens Up About Pregnancy Announcement and the Trolling 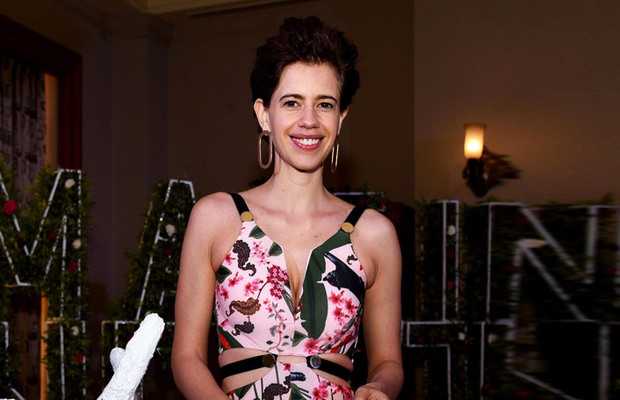 Kalki Koechlin, best known for her role in Zindagi Na Milegi Dubara is expecting her first child. The actress, who recently revealed her pregnancy have shared how she went through trolling and judgment as she announced the news.

“I think I was a little nervous about the first announcement, but I also knew that these were going to be judgments that are going to come up. At the same time, whenever I’ve met anyone face to face, like my neighbours, everybody’s been overjoyed and super supportive,” said the Dev D actress while talking to an Indian publication.

“Only on social media, of course, you have your trolls. So like, ‘Where’s the husband? How can you do this?’ And you know, like, ‘Don’t wear tight clothes, don’t show your belly,’ and all that stuff,” she shared with the social media Nazis.

Kalki added that she has been used to of such behavior and understands that this is a part and parcel of being a celebrity.

“I’ve been used to doing that for the last 10 years with just being a celebrity. So I am okay. I’m okay right now,” the actress stated.

In addition to the ongoing social media scrutiny, Kalki also revealed that she shot for Zee5 series Bhram too at the time of her first trimester and it was of course hard.

“I was, in fact, in my first trimester, which is the hardest. I was puking, I had dizziness, I had nausea. Only my director, Sangeeth sir, and my makeup artists Angie knew that I was pregnant. So, thankfully she was really like my rock. Getting me the right kind of food, making sure I was getting, you know, rest in between and things like that. But it was tough,” said Kalki.