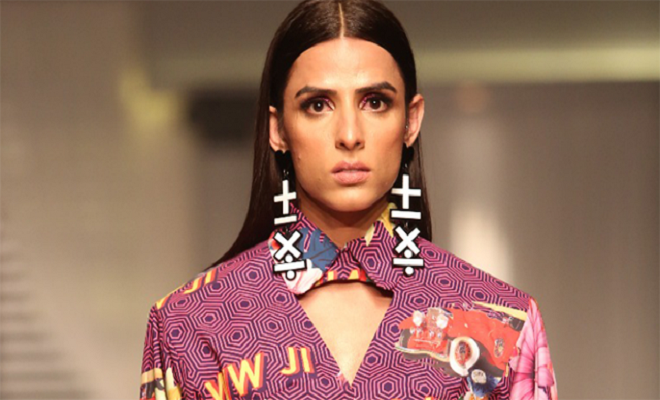 Following allegations of rape and intimidation using her position and power, trans activist Kami Sid, has been now removed from the organizer panel of Aurat March. Aurat March also guaranteed their continuous support for the trans rights movement in Pakistan.

Issuing a statement on Twitter, organizers of the Aurat March said, “We have been aware of these allegations and members of our group have also been subjected to Kami’s bullying tactics. We removed Kami as the organiser of Aurat March due to these very allegations and we stand in solidarity with those who have come forward with their allegations of sexual violence.”

Urging people not to generalize or be transphobic about the matter, the statement further added, “Kami’s actions are hers alone, do not let people use them as a justification for hatred and vitriol against an entire community.”

Kami Sid has been on the forefront of women’s rights and trans rights movement in Pakistan and the allegations have left a serious debate ongoing amongst the campaigns and movements she has been a part of.  On the other hand Kami has categorically denied all accusations and will be taking a legal route to address the issue.