And here we rest our case! 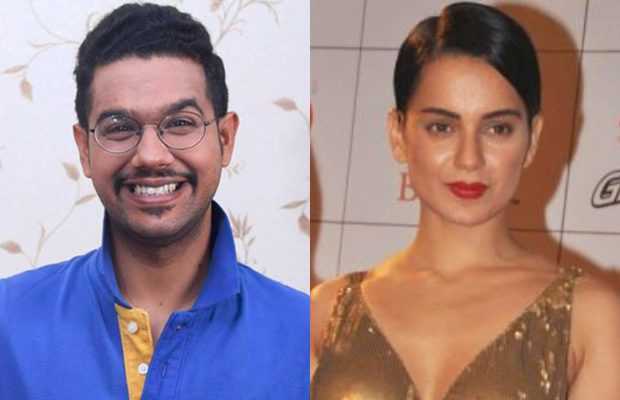 The internet is on fire ever since American pop singer Rihanna’s tweet in support of Indian protesting farmers.

But Rihanna’s tweet didn’t go well down on social media, ahead of other’s Bollywood’s controversy queen Kangana Ranaut was one to criticize pop singer with hurling remarks.

Ali Gul had responded to Kangana’s tweet in which she accused Rihanna’s friend and Canadian politician Jagmeet Singh of being a “terrorist”.

And here we rest our case!

Ali Gul Pir did throw some shade over the Bollywood actress’s reply with hashtags #GoKangana and #DiePoorFarmers.

Oh okay! I understand. Like someone who doesn’t have talent, hasn’t done much work and relies on controversy and putting people down to stay in the news. Thanks for clearing it out for me #GoKangana #DiePoorFarmers https://t.co/rNcGP16lNH

The Queen star has already faced a brief suspension on Twitter in the past for calling for the beheading of producers of a TV show that she termed offensive to Hindus. 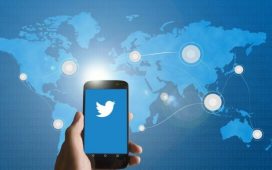