She made her first announcement at the PTV on 26th November 1964. 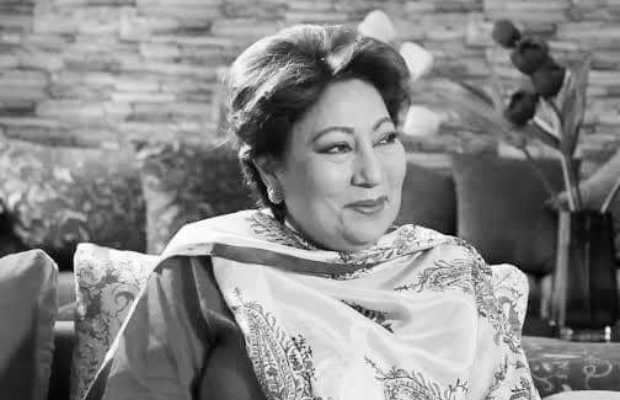 As being reported, she away after a short illness in Islamabad today. She was 73.

It was on March 23, when her son Aly Naseer shared the news of her illness and requested prayers.

“My mother Kanwal Naseer, has suffered a silent diabetic heart attack. She in ICU. I request you all to pray for her recovery,” he said in a tweet.

She made her first announcement at the PTV on 26th November 1964.

Kanwal started working at the PTV at the age of 17.

Kanwal Naseer was the recipient of Pride of Performance and numerous other national awards.

On her sad demise, prayers,  condolence messages, and tributes are being shared on social media.