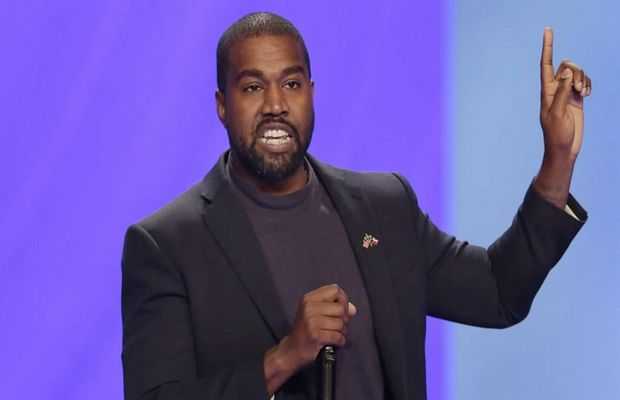 Rapper Kanye West who is being dubbed as the last-minute presidential candidate began his campaign at Charleston, South Carolina, amid tears and curse words. Without clarifying his strategy for the campaign – which has begun late enough for him to not be able to appear in key state’s ballot – the rapper left the audience and his voters perplexed.

Topics ranging from abortion to pornography, to economic inequality, the former supporter of Donald Trump endorsed the views of far-right, as well as presenting with some too good to be true proposals.

While speaking against abortion and maintaining that he won’t completely illegalize it, he said he would discourage it and in his reign, mothers birthing the babies would be given $1 million or something for the family.

“The only thing that can free us is by obeying the rules that were given to us for a promised land,” he said at one point. “Abortion should be legal because guess what? The law is not by God anyway, so what is legality?” he had to say at another.

“Harriet Tubman never actually freed the slaves. She just had the slaves work for other white people,” was his remark over economic inequality.

The rapper further made statements that substantiated those claims which say that Kanye is only in for the run for publicity gain. Hinting at he doesn’t find election the way to victory, he left his audience without many answers.

The over one-hour-long speech was live-streamed on YouTube and different television channels.