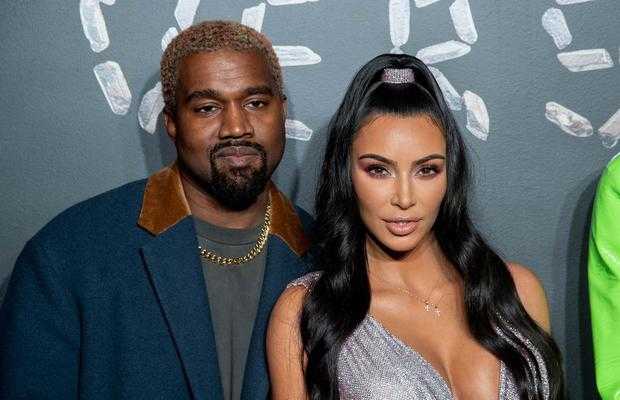 “My daughter North West, now seven, wouldn’t have been here,” said the rapper, had he allowed his wife “Kim Kardashian to go through abortion” he told Nick Cannon on his podcast Cannon’s Class.

“For anyone who wants to tear me down for crying, you realize that because of South Carolina, there are people who have decided to have a child? Because they connected,” Kanye referred to his speech.

“And if they were on the fence about it, they never saw anyone in my position take that position and say, ‘Look at this. This is a 7-year-old right here. And she might have never made it here,'” he added.