"Spreading rumors like these is not acceptable,” the family stated. 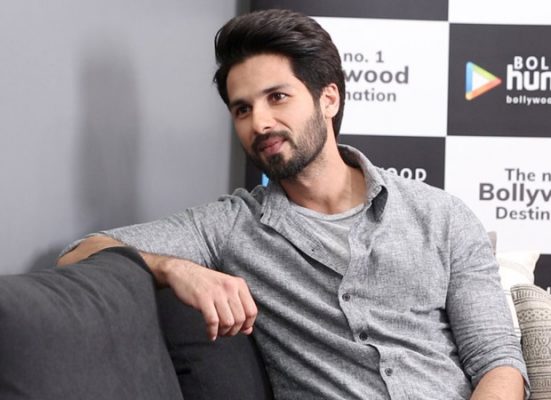 Fans around the world had been worried about news circulating that 37 year old Shahid Kapoor had been suffering from stomach cancer. There had been a wave of fright amongst Shahid Kapoor’s followers considering the recent diagnosis of cancer amongst two well known Bollywood celebs.

However, talking to ABP, one of the Kapoor’s family members came forth and refuted the news around Shahid’s health referring to them as ‘baseless’ and ‘unacceptable’.

“How can people write just anything? This news is based on what? Spreading rumors like these is not acceptable,” commented the family member.

Shahid Kapoor and Mira Rajput welcomed their 2nd child, Zain Kapoor, earlier this year and are currently seen to be enjoying the best of health with the family.