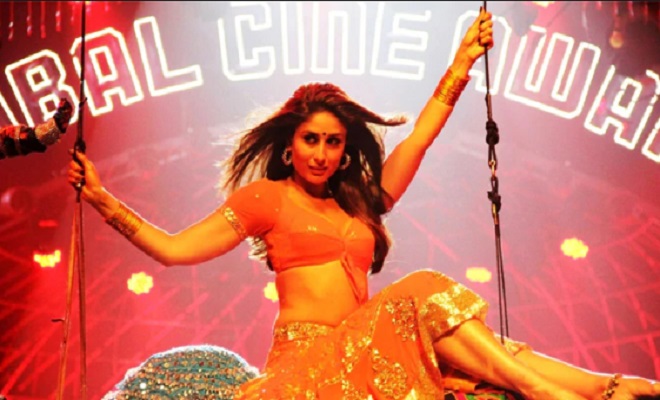 Kareena Kapoor happens to be Bollywood’s hottest commodity and she has tons of item numbers to her credit to prove so. (Not judging her hit films and acting capabilities though). And so, it doesn’t come as a surprise that Kapoor be roped in for another smashing hit, when she already did a sizzling item number for the same franchise. Yes, we’re talking about the Salman Khan, Sonakshi Sinha starrer Dabangg series.

The third installment of the film is all set go on the floors in March with Salman Khan, Sonakshi Sinha and Ashwani Manjrekar in pivotal roles. And since Kareena Kapoor Khan delivered the much hyped item number Fevicol Se back in 2012, in Dabangg 2, its only confirmed that she be roped in for another one in the third part of the film as well.

As per Deccan Chronicle, “Ashwami Manjrekar, Sonakshi Sinha and Salman Khan are already in the cast and other actors too have been pencilled in for their roles. The film is set to roll in March and sets are going to be put up at the earliest.”

It added, “Munni Badnaam Hui was a chartbuster in Dabangg and Fevicol Se was a highlight in Dabangg 2. Keeping with the trend, it was important that there is a blockbuster number in the film and what better name than Kareena to add the oomph needed.”