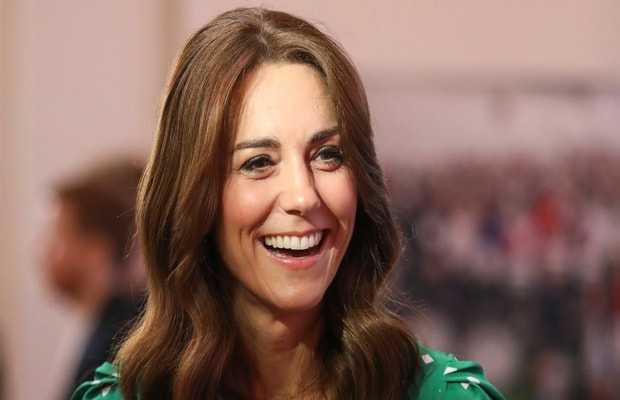 A British tabloid Tatler had recently upset Kate Middleton as it published a cover story with a “string of cruel lies” against the Duchess and made “perilously thin” comparisons with her late mother in law Princess Diana. As per the latest reports, the Duchess has won her legal battle against the publication who has now rectified its mistake.

‘Duchess of Cambridge has been facing additional pressure ever since Prince Harry and Meghan Markle exited the royal family,’ the tabloid claimed in its article. This was in addition to various other false statements regarding the Cambridges which left them infuriated.

In a statement denying the claims, Kensington Palace had termed the article as a “string of cruel lies” as they also announced to wage legal action against Tatler and its publisher Conde Nast.

Now after losing the lawsuit, the tabloid has removed a whole lot of portion from the article against Kate and Conde Nast has resorted to an apology to save its longstanding relationship with the royal family.