Katrina cited dates clash with her schedule for Bharat 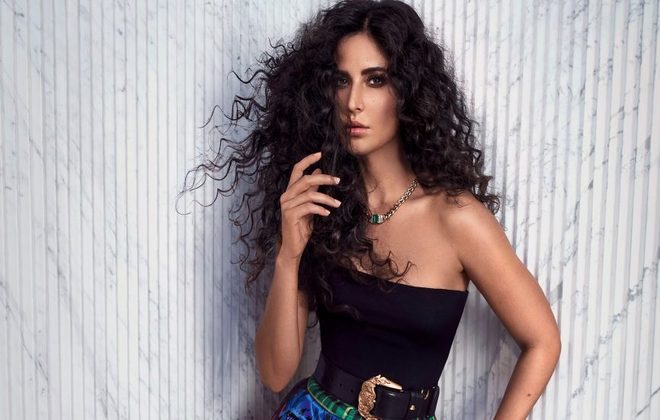 There was a lot of hype regarding Katrina Kaif and Varun Dhawan’s pairing for Remo D’Souza’s upcoming dance film. However, it seems, the hype will have to wait for a while as Katrina has now opted out of the yet to be titled film, while Varun still remains a part of it.

Citing professional reasons, Katrina Kaif’s spokesperson while talking to Indian media, shared that Katrina had opted out from the film. “Katrina has always been a thorough professional. Her dates were clashing with Bharat, which she is currently shooting for.”

Producer Bhushan Kumar, who was producing Remo’s film as well as Bharat, also confirmed Katrina’s reason for walking out from the film. “Katrina has walked out of the film, and it was a mutual decision. She is shooting for my film only with Salman bhai, and that’s going a little ahead. We are having a date clash, that’s why we unfortunately had to do it, even though we really wanted her (in the dance film),” he said.

The yet to be titled dance film will go on the floors on January 22nd, as per the schedule. “We will soon be announcing the cast, we have shortlisted two-three A-listers for the new girl,” shared producer Bhushan Kumar while talking to the media.