‘Since my life was out in the open, the ego was more bruised’, Katrina Kaif on break-up with Ranbir Kapoor

I chose to talk about it because the media was interested in it! 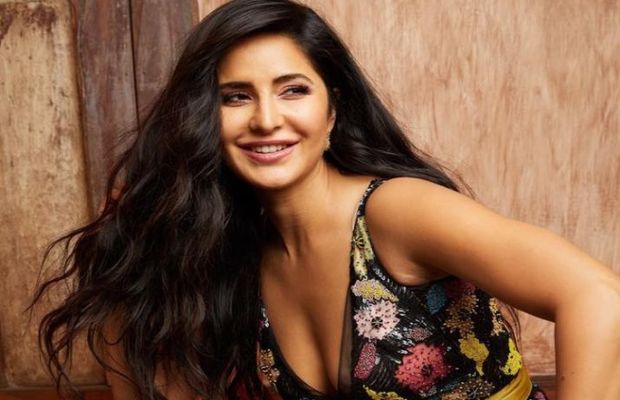 Bollywood sensation Katrina Kaif has recently revealed that if the media had not asked her about the break-up with Ranbir Kapoor, she would have probably never spoken about it.

The leading lady of Bharat has spoken about it openly and claims she doesn’t hold any regrets about her past. 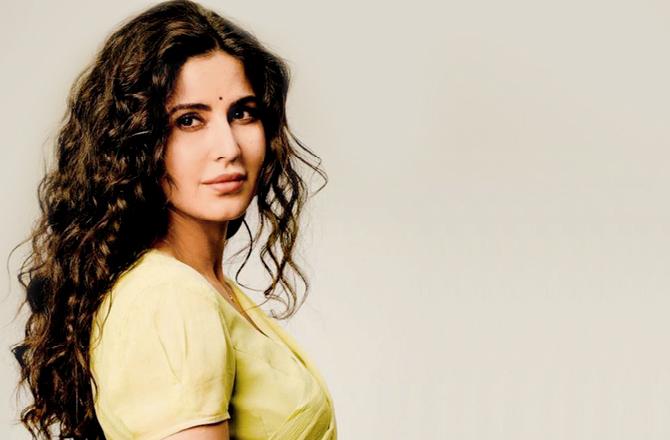 In an interview with Mid-Day, Katrina told, “If I had my way, I would have never spoken about my relationship. I chose to talk about it because the media was interested in it. I couldn’t have dodged the bullet every time. I would have sounded rude if I did that.

So, the best thing was to share the bare minimum I wanted to and be frank enough to accept the reality. We [Kapoor and her] still have respect for each other, and that will not change.” 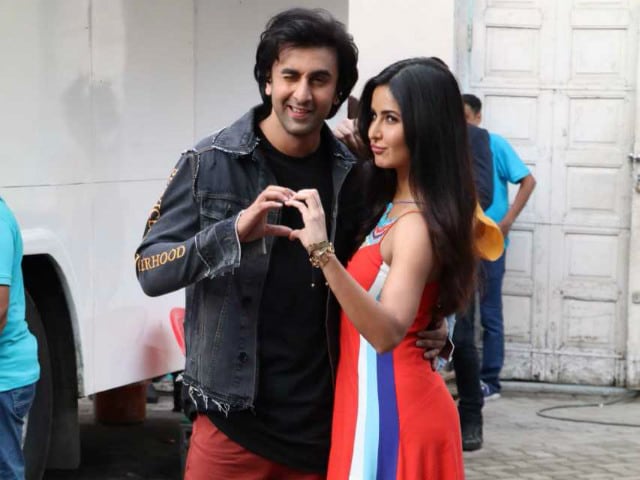 Katrina claims that she was more hurt as she was a star, as she added:

“When I was going through a separation, one of my sisters was also in the same phase. That’s when I realized that since my life was out in the open, the ego was more bruised, but at the end of the day, we both felt the same pain.

I found solace in reading. My friends were also a strong source of support. I don’t have any regrets [about that chapter]. I have come out of the experience a lot more mature.”

tweet
Share on FacebookShare on TwitterShare on PinterestShare on Reddit
Saman SiddiquiJune 20, 2019
the authorSaman Siddiqui
Saman Siddiqui, A freelance journalist with a Master’s Degree in Mass Communication and MS in Peace and Conflict Studies. Associated with the media industry since 2006. Experience in various capacities including Program Host, Researcher, News Producer, Documentary Making, Voice Over, Content Writing Copy Editing, and Blogging, and currently associated with OyeYeah since 2018, working as an Editor.
All posts bySaman Siddiqui