Katrina Kaif opens up about the idea of marriage and kids

"It was on my mind but it didn't work out" 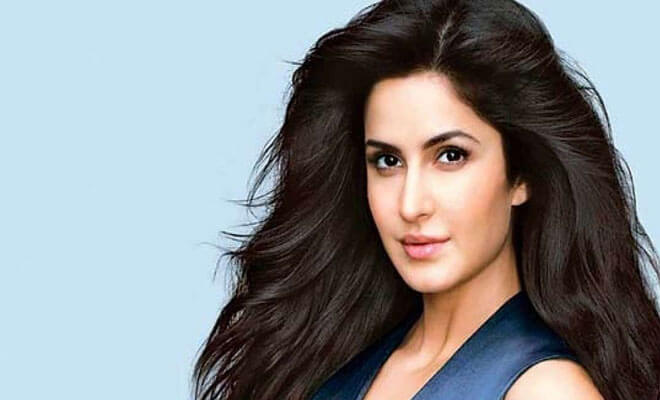 Bollywood has almost all top actors including Deepika Padukone, Anushka Sharma, Priyanka Chopra and Sonam Kapoor have taken the big plunge, their contemporary actor Katrina Kaif, who will be next seen in Shah Rukh starrer Zero, opened up about the idea of marriage and children. The actor shared that while she had in on her mind, she’s now left it to god as things didn’t work out as per her plan.

In an interview with Indian media, Katrina revealed that she’s fought the battle with the way she expected things to be and is now at peace with how things actually are.

“It was on my mind but it didn’t work out and you have to keep following the path set for you in life. I don’t stress about it now. I fought that battle and am at peace with the fact that some things didn’t turn out the way I had hoped for.”

She went on to say that she’s left it all to the universe now and believes that something bigger plays a part in how people’s destinies shape up.

“Now, I’ve left it to the universe and to God because I’m sure there’s a bigger hand that shapes our destiny. What’s happened to me so far has been unusual and fascinating, and I can’t take credit for all of it. So, whoever is responsible, will look out for me in the future too.”

“Love will come to me at the right time when I least expect it” she added.

Jab Tak Hai Jaan actress went on to unveil her romantic side that sounds like a firm belief in fairytale romances, Katrina added that it could be that she might drop a book at the airport and when she bends down to pick it, someone else might go down his hunches to help him and they might fall in love in an instant.

While Katrina had grabbed a lot of attention when she parted ways from longtime boyfriend Ranbir Kapoor two years back, on the work front, Katrina was last seen in multi-starrer Thugs of Hindostan alongside Aamir Khan, Amitabh Bachchan and Fatima Sana Shaikh in key roles. She entered Salman Khan-starrer Bharat soon after Priyanka Chopra walked out of it as the actor was getting engaged to Nick Jonas that time.