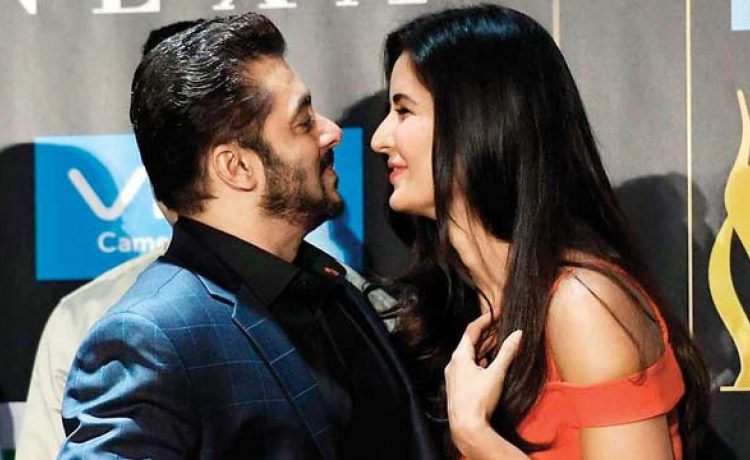 Katrina Kaif and Salman Khan enjoy an electrifying chemistry. There is absolutely no denying the fact that the two look wonderful together. Even after a breakup, Katrina and Salman continue to be on cordial, rather friendly terms, the proof of which has been visible in their films together.

Katrina’s last cinematic outing with Salman Khan was “Tiger Zinda Hai” and the actress is currently working with Khan again in period drama “Bharat” after Priyanka Chopra walked out of the film.

And so, when her beloved co-star is celebrating his 53rd birthday today, Katrina Kaif took it upon herself to wish Khan, and tell him to “keep being.”

Katrina Kaif certainly led Bollywood in wishing Salman Khan on his birthday. The actress was also seen attending Khan’s Christmas bash this week and party around in full spirits.