It was merely a “misunderstanding” says Perry. 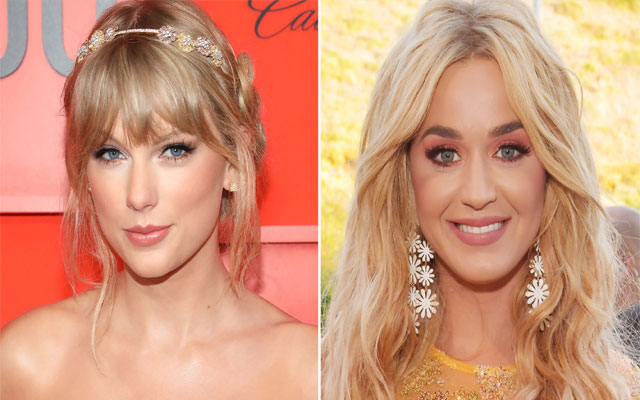 Katty Perry and Taylor Swift are now friends! They have ended their long-standing feud calling it was merely a “misunderstanding”.

Perry appeared recently on “The Ellen DeGeneres Show” where during the interview she opened about her much-ballyhooed beef with Swift.

While talking about her former rival, Perry said that it had all begun over a disagreement about backup dancers. The “Small Talk” singer told the host that it was really “unfortunate”.

“We made amends,” Perry said. “We have such big groups of people who like to follow us,” Perry said, “and so they kinda started turning against each other a little bit, too.”

She continued, “I’m all about redemption and forgiveness and for setting an example for those younger people, that it can be cool to ask for forgiveness, and confront someone that you may have an issue with or a problem with and talk it out.”

The two stars mend fences between them and Perry have even appeared in Swift’s music video “You Need to Calm Down” where she played a burger to Swift’s fries.

Before the June release of Swift’s music video, however, the former rivals got together to bake cookies and talk. Perry had also shared the post showing “peace” with her former foe.

The desserts were a particularly fitting signal, as Perry said she and Swift “have so much in common.”

“There are probably only 10 people in the world that have the same things in common [that we do],” she added.