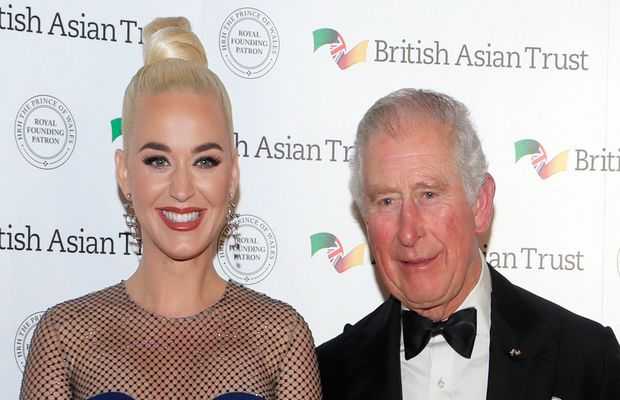 The British Asian Trust, founded by second in line to the throne, Prince Charles and British-Asian business community, has appointed Katy Perry an ambassador to its Children Protection Fund.

“I am especially honoured to be named an ambassador for the British Asian Trust’s Children’s Protection Fund, and to help shine my light on the work that the British Asian Trust will be doing in South Asia, and to be a part of finding solutions to child-trafficking,” said the American singer who also met Prince Charles last year November, in India. 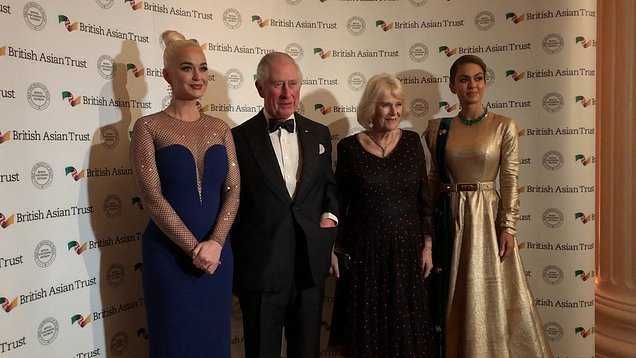 “I was impressed by their strong plan, from on-ground initiatives to fundraising, that will aim to cut child trafficking in half,” Katy said.

The announcement of Katy’s appointment will be made at Trust’s annual royal dinner at London’s Banqueting House next week. 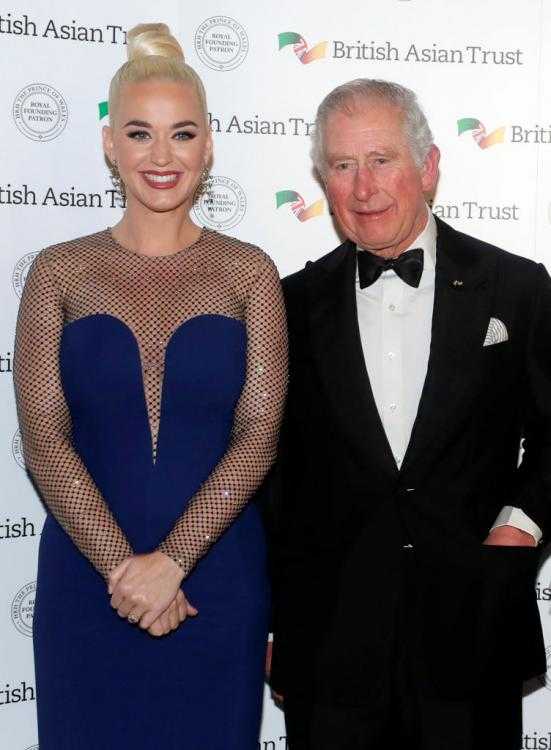 In her capacity, the 35-year old singer would be advocating for the estimated 5.8 million child laborers in India to help end their plight. Katy is also an ambassador to the United Nations children’s organization UNICEF.