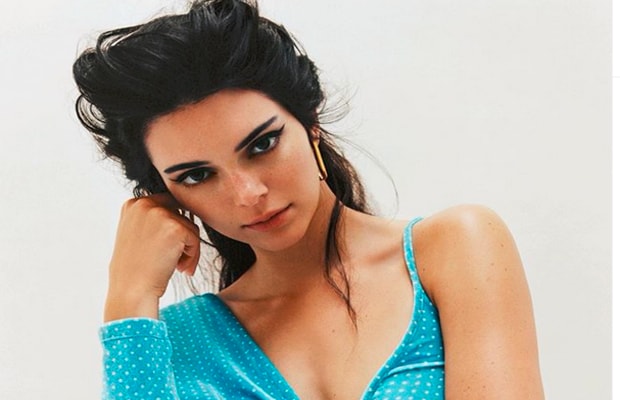 High-end fashion model Kendall Jenner has now become the highest-paid Instagram celebrity as she racked in $15.9 million in the outgoing year – thanks to her 26 paid Instagram posts. Kendall this time superseded her sister Kylie Jenner who previously held the spot for being highest-earning Instagram personality.

This year around, however, Kylie only shared 3 sponsored posts on her Instagram handle and charged $1.27 million for each thus finishing off at third spot.

The topper Kendall charged a comparatively smaller $611,000 for each post but the higher number got her the big money. Most of Kendall’s posts were in regard to the high-end brands that she endorses, including but not limited to Valentino, Chanel, and Calvin Klein, etc.

Pop star Selena Gomez made it to 2nd spot on the list of highest-paid Instagram influencers with a massive $8 million. Indian actress Priyanka Chopra finished off at number 5. 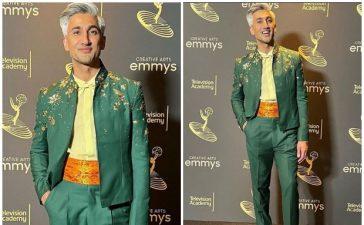 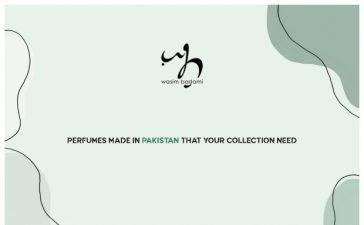 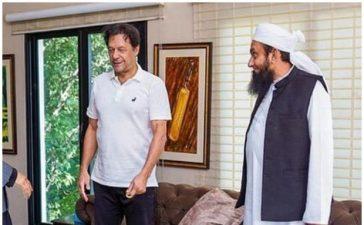