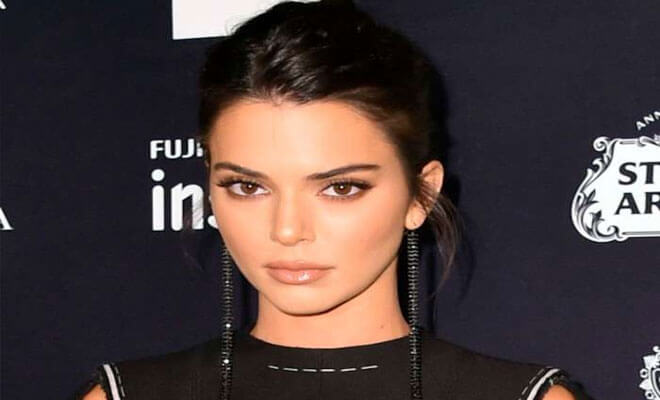 Kendall Jenner has topped the list of Forbes’ highest-paid model of 2018 for the second year in a row. According to Forbes, the reality-star-turned-runway-favorite earned $22.5 million in the 12 months before June 2018, topping big names like Gisele Bündchen, Karlie Kloss, Chrissy Teigen, and her friends, Bella and Gigi Hadid. 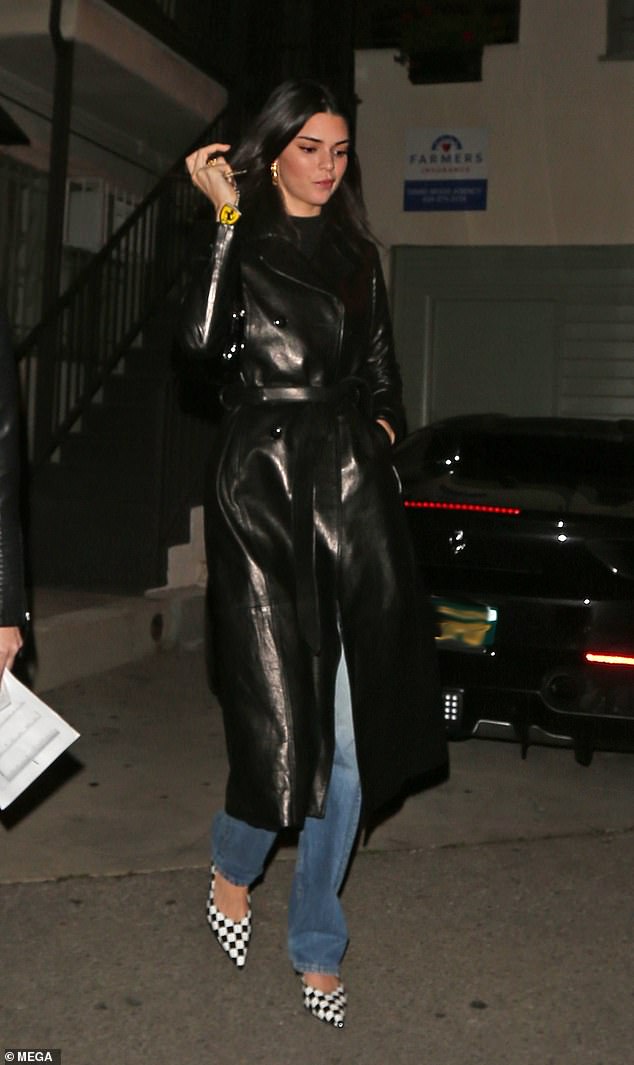 The 23-year-old holds a strong lead, as Karlie Kloss comes in second with $13 million—which Forbes attributes to her deals with Swarovski, Adidas, Away luggage, and more.

Together, the women banked a cumulative $113 million, up from $109.5 million last year.

Over the years, Kendall has booked modeling gigs with a number of mega brands, including Victoria’s Secret, Calvin Klein, and Estee Lauder. Good business acumen clearly runs in the family, too. As fans will recall, her younger sister, Kylie Jenner, covered Forbes’ “Richest Self-Made Women” issue earlier this year. At the time, the magazine estimated the makeup mogul’s net worth to be about $900 million. Forbes also now estimates that the Kylie Cosmetics head earned an estimated $166.5 million pretax from June 2017 to June 2018.

Of course ,Kim Kardashian was proud of sister Kendall and expressed her enthusiasm via Twitter.