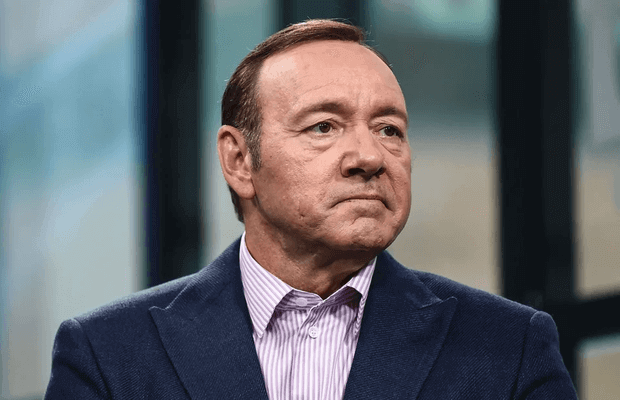 American actor and producer Kevin Spacey who was accused of sexual assault by various men in 2017, has recently irked a lot of people by relating his job loss to the layoffs occurring on the back of Coronavirus pandemic. Talking to a podcast, the actor said that he can relate to the suffering of the people who are currently facing job loss all of a sudden.

“I do have empathy for what it feels like to suddenly be told that you can’t go back to work or that you might lose your job and that it’s a situation that you have absolutely no control over,” said the 60-year old.

He added, “I feel as though I can relate to what it feels like to have your world suddenly stop. And so while we may have found ourselves in similar situations, albeit for very different reasons and circumstances, I still believe that some of the emotional struggles are very much the same.”

The actor stated that his world too suddenly changed in 2017, fall and he understands what many people feel right now.

“My job, many of my relationships, my standing in my own industry were all gone in just a matter of hours,” said the House of Cards actor, while adding, “I don’t think it will come as a surprise for anyone to say that my world completely changed in the fall of 2017.”

The actor has settled a few cases in past years and one of his accusers also died in uncertain circumstances in early 2019. However, he still has charges against him.