Kevin Spacey sued once again; this time by a masseur for alleged sexual assault 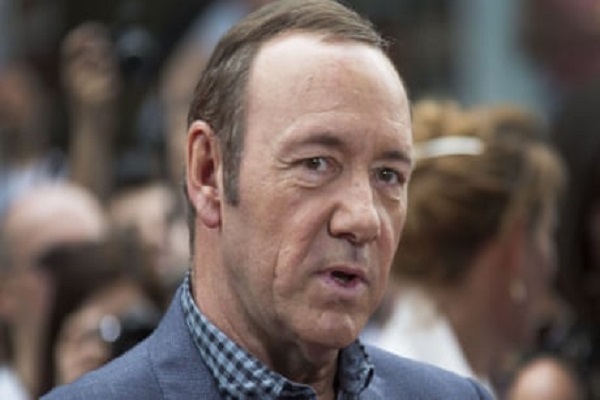 Actor Kevin Spacey has once again come under the spotlight, this time again, for all the wrong reasons. The former House of Cards actor has been sued by a masseur at a Malibu Home for alleged sexual assault in 2016.

According to the lawsuit filed at Los Angeles Superior Court,  the Oscar-winning actor, who is currently being investigated by police in the US and UK over alleged sexual assaults, allegedly attacked a masseur in October 2016; the masseur wants to stay anonymous for media.

The lawsuit alleges that Kevin Spacey inapropriately groped the masseur before trying to forcibly kiss him.

The lawsuit alleges: “Spacey’s conduct was extreme and outrageous. Spacey acted with reckless disregard for plaintiff’s rights and feelings, and with deliberate indifference to the certainty that plaintiff would suffer emotional distress.

Kevin Spacey was one of the first Hollywood stars to face allegations in the wake of the Harvey Weinstein scandal.

Earlier actor Anthony Rapp alleged he was 14 when Kevin Spacey, then 26, made a sexual advance to him in 1986. Although Kevin Spacey said he did not remember the encounter but he did apologize for any “inappropriate drunken behaviour”.
tweet
Share on FacebookShare on TwitterShare on PinterestShare on Reddit
Oyeyeah EditorSeptember 29, 2018
the authorOyeyeah Editor
All posts byOyeyeah Editor