Netizens are accusing Khloe of introducing calorie counting to babies. 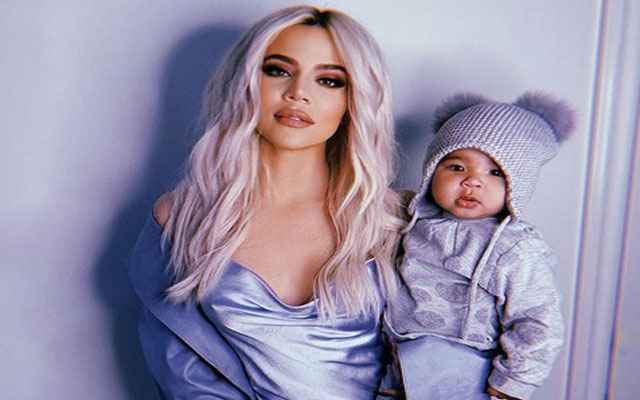 Khloe Kardashian is enjoying her family-time in Bahamas. The Kardashian took to her Twitter handle on Monday to share a sneak peek of her vacation, but apparently theTwitterati are not happy with it.

The reality star shared a photo of her 16-month-old daughter True and Kim’s youngest daughter Chicago while sitting next to each other enjoying a moment on their vacation. The picture shows the infants eating a bunch of snacks including chips bags and drinking some sort of soda with it.

The post stirred the storm on social media and Twitterati has shown their anger towards Khloe accusing her of “introducing diet culture” to kids.

One user said, “because nothing makes a family photo like jokes about calorie counting around children.” And this one just gets straight to the point.”

Another person furiously tweeted, “Are you introducing diet culture to your infant child?” adding that, “Don’t do that!”

Read More : “Its a boy” for Kim Kardashian

Are you introducing diet culture to your infant child? Don't do that!

“Calories and children do not need to be in the same sentence even if it’s a joke,” said a Twitter user.

“Introducing children to a world of body issues AND shaming doesn’t sit right with me. Parents should ensure children are fit and healthy not body conscious,” one user wrote.

On the flip side, some people on Twitter wrote in support of Khloe saying this is nothing more than the reality star “teaching healthy eating habits” to the children.