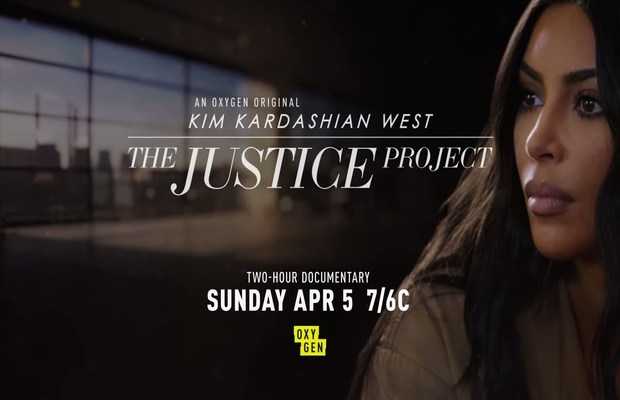 In her upcoming documentary featuring four inmates, Kim Kardashian has taken up the task to bring attention to America’s America’s mass-incarceration problem.

Earlier in 2018 Kim had made it to news for requesting pardon for Alice Marie Johnson from President Trump. Alice, also featured in the documentary was wrongfully convicted in 1996 and got free because of Kim. This motivated the reality show star to take up the cause of getting justice for first-time offenders who face harsher penalties than their crime.

“I want to help elevate these cases to a national level to effect change, and this documentary is an honest depiction of me learning about the system and helping bring tangible results to justice reform,” said Kim while talking about the upcoming project that she hope will mend the broken justice system.

“The official trailer for my new documentary is here! Criminal justice reform is something that’s so important to me, and I can’t wait to share these stories with all of you,” the starlet took to Instagram to announce her documentary releasing on April 5.

Alongside pro bono work and bringing attention to the matter, Kim is also studying to become a lawyer so she can help those in need.