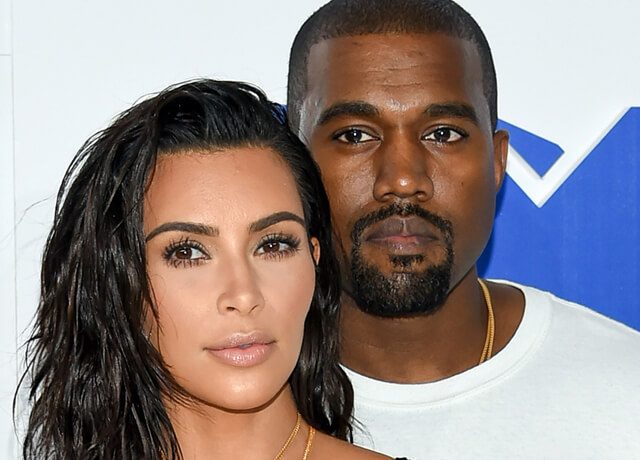 Kim Kardashian and Kanye West donated $500,000 to firefighters and victims of a huge Southern California wildfire that almost ruined the celebrity couple’s own multimillion-dollar mansion.

The reality show star and businesswoman, Kim who made an appearance on The Ellen DeGeneres Show, said she and her husband hired private firefighters to protect their home and others in their neighbourhood in rural Calabasas, north of Los Angeles.

The couple along with their three children were among thousands of people who were made to vacate their homes during the Woolsey fire two weeks ago that spread into coastal Malibu, destroying 1,500 buildings and killing three people.

Kim reported that the flames got to their gate. “We are still not in our home now. The smoke, the smell is too intense.”

“Our house is right on the end of a big park,” she said. “We were able to get private firefighters… and they saved our home and saved our neighbourhood. I had them make sure they controlled every house on the edge, so it wasn’t just our home.”

The couple and the rapper’s fashion company Yeezy and sportswear company Adidas, donated $400,000 to victims of the fire and to California firefighters.

They also donated a further $100,000 to firefighter Michael Williams, who fought the fire in his neighbourhood. He and his wife, Lisa lost their house in the Woolsey fire while helping save other homes.

“We’re so grateful to them,” she said. “Honestly, we couldn’t do it without them.”

Kim added, “We know not everyone has this luxury available to them, but we were able to get private firefighters.”